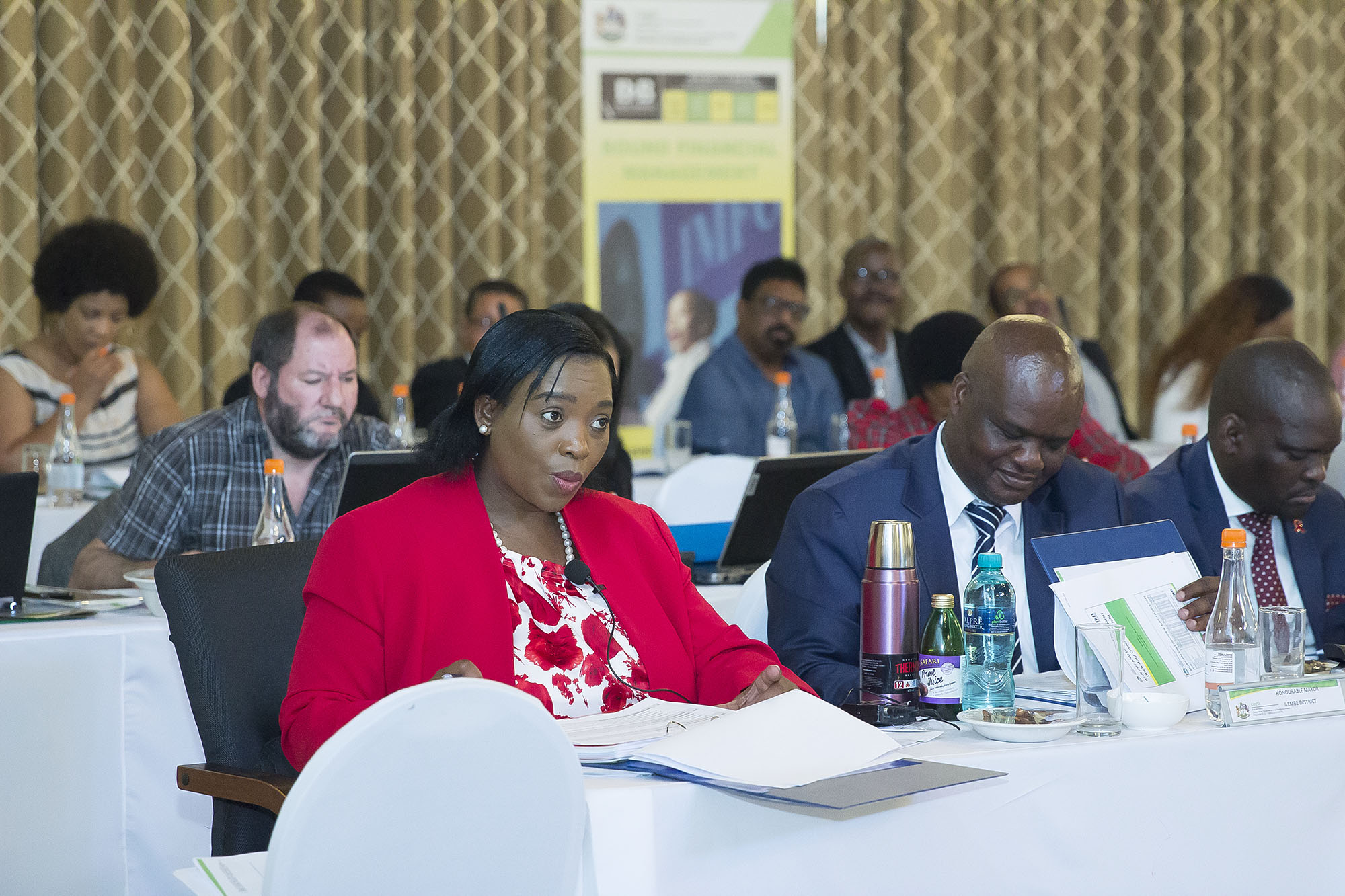 KZN MEC for Cooperative Governance and Traditional Affairs (Cogta) Nomusa Dube-Ncube is urging mayors of the province’s 54 municipalities to unite behind efforts to advance radical economic transformation. Dube-Ncube made the call today in Ballito during her first meeting with KZN’s mayors since she tabled her budget speech in the Provincial Legislature earlier this month.

“Our immediate task is to locate KZN’s municipalities at the centre of radical economic transformation. This effort will be driven by the existing District Development Agencies which are to serve as the engines of radical economic transformation at local level by co-opting previously disadvantaged individuals into the mainstream of the local economy in each municipality,” said Dube-Ncube.

In its pursuit of so-called ‘Smart Municipalities’, KZN Cogta will also be facilitating the rollout of digital technologies such as free public Wi-Fi and GPS co-ordinates to municipalities to promote internet connectivity and its benefits for the province’s local economies and development, such as maintenance of municipal infrastructure. The proposed rollout of digital technologies will be driven by municipal by-laws.

“This is yet another way of creating equality and a level playing field for all in a local government that has historically suffered from extreme levels of inequality and which has favoured residents of established suburbs over residents of townships and informal settlements. The rollout of free public Wi-Fi will begin in Thusong Centres which are currently not being utilised to their full potential,” said Dube-Ncube.

Another key pronouncement made in KZN Cogta’s 2017/2018 budget was about ensuring that municipalities focus on collecting all revenue that is due to them. Based on the audited financial statements for the 2016 financial year, municipalities in KZN are collectively owed R13.1-billion. If this challenge is not addressed, municipalities are going to collapse.

“We are going to be reviewing the enforcement provisions in municipal credit control and debt collection policies and by-laws. We want to strengthen enforcement provisions to enable municipalities to deal decisively with deliberately defaulting consumers. In this respect, we will look at options of legally accessing creditor information from SARS, banks and credit bureaux,” said Dube-Ncube.

Munimec is an established and regular intergovernmental forum where the MEC for Cogta comes face to face with all political heads and high-ranking officials in municipalities as well as various local government stakeholders to deliberate on topical issues pertaining to local governance in KZN. The Munimec forum was established in the province in 2012.