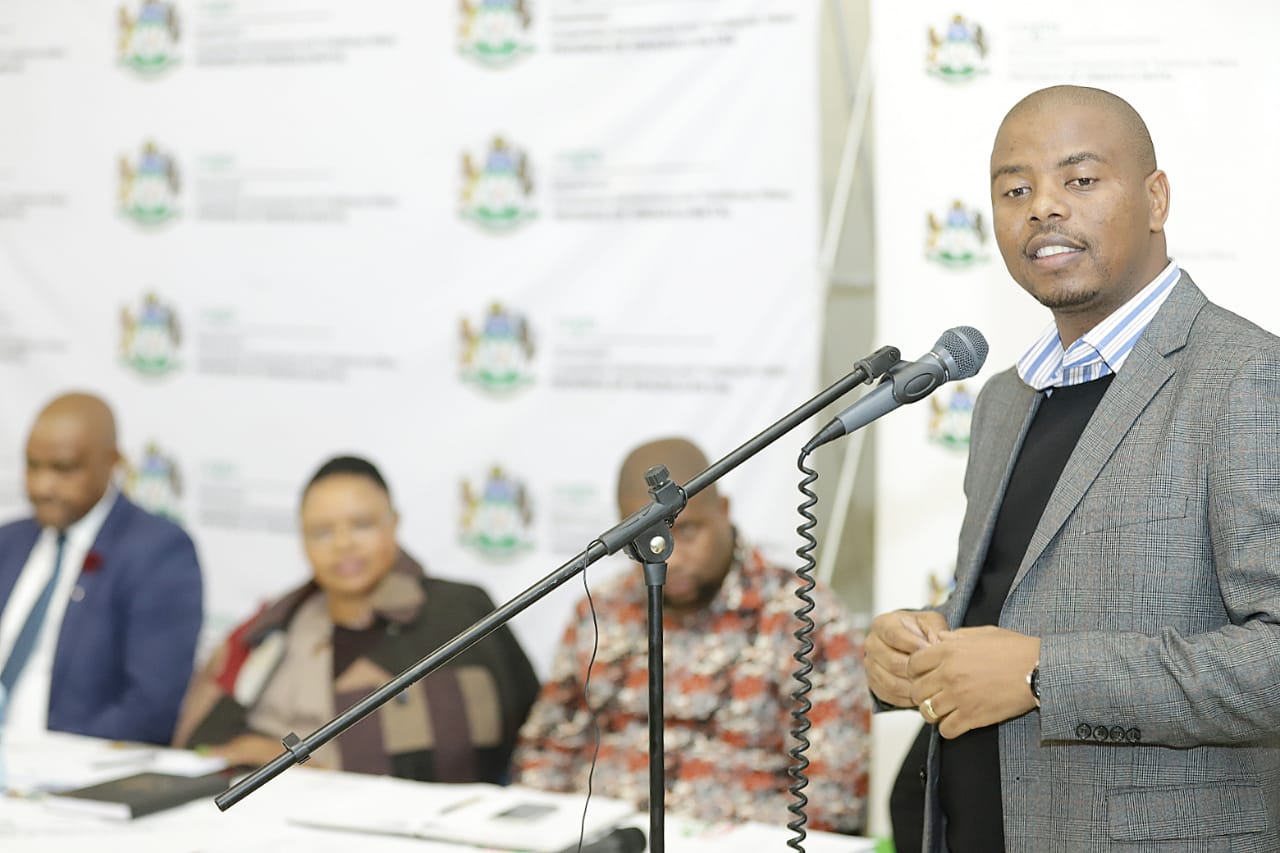 KZN MEC for Cooperative Governance and Traditional Affairs (Cogta) Sipho Hlomuka has called on men across the province to take their place in the fight against the abuse of women and children. Hlomuka made this appeal during a meeting with mayors, councillors, amakhosi and civic organisations in the Harry Gwala district, at the Morningside Community Hall in Ixopo.

During the meeting, Hlomuka received a report from the District Task Team chairperson on the status of Operation Sukuma Sakhe. This is a ward-based initiative aimed at speeding up government’s response to the needs of communities through War Rooms which are attended by municipal officials and officials from various government departments.

In his remarks, Hlomuka voiced his concerns about the 68 instances of sexual abuse that were reported over three months in the district. “It is very concerning that we have such incidents in our communities where our women and children are victims to the scourge of sexual abuse. We all must play our part in fighting this. The perpetrators should be arrested and families that shield them should also face the same fate,” said Hlomuka.

Hlomuka also condemned the lawless act of ukuThwala, where women are kidnapped and forced into marriage by families. “This cowardly act is a crime against humanity and, as leaders, we must work with our communities to ensure that there are consequences for those who undermine the rights of women and children,” said Hlomuka.

The MEC has also welcomed the hard work being done under the OSS banner in this district where over 85% of wards have functional War Rooms.