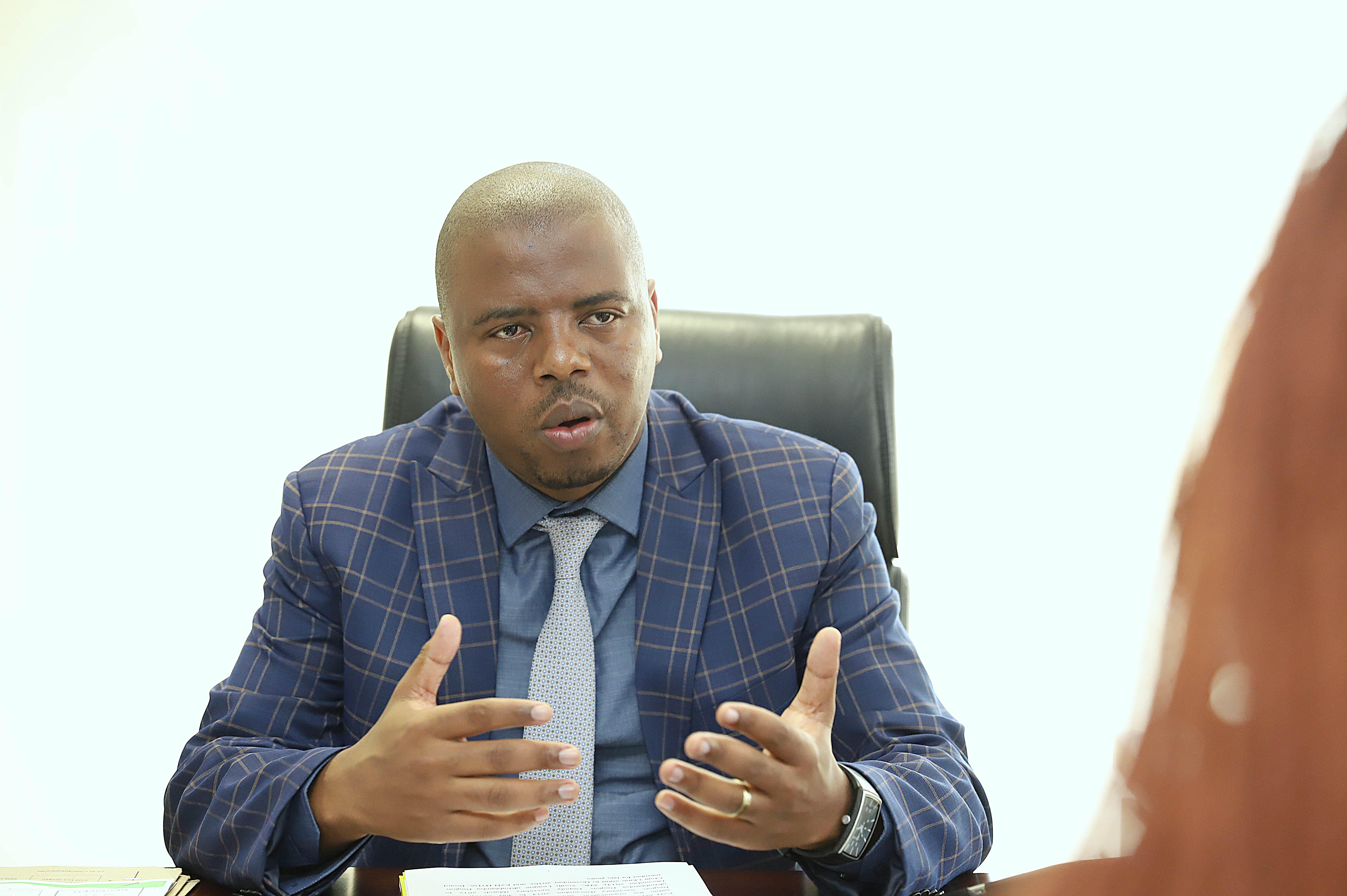 The water shortages for Skhemelele and Mtikini communities in Ward 6, 9, 13 and 16 of the uMhlabuyalingana local municipality, under the uMkhanyakude district in the far north of KwaZulu-Natal, will soon be a thing of the past thanks to a R30-million water project.

These were the words of assurance given to hundreds of community members by the MEC for Cooperative Governance and Traditional Affairs Sipho Hlomuka yesterday.

The MEC together with the uMkhanyakude district Mayor, Cllr Mkhombo, had travelled to the area to introduce uMhlathuze Water as the implementing agents for an ambitious bulk water project dubbed the Skhemelele and Mtikini Water Scheme.

The Scheme, which is being constructed on an emergency basis due to dire water situation in the area, is expected to be completed by March 2020.

It will supply water directly to households in areas such as Sikhemelele and Mtikini which have, in recent times, been affected by service delivery protests due to frustration over the non-delivery of water. Hlomuka visited this area in July to attend to the service delivery concerns of residents.

Addressing the community, MEC Hlomuka said: “When we visited the community to quell service delivery protests earlier this year, we made a solemn undertaking to expeditiously address the very legitimate concerns raised by the community of water scarcity. We then mandated uMhlathuze Water to hasten the delivery of metered water to the area.”

UMkhanyakude Mayor, Cllr Mkhombo said whilst the municipality would not deviate from its policy of granting free 6 kilolitres of water a month, residents should be prepared to pay for any additional water consumed.

UMhlathuze Water Chief Executive, Mthokozise Duze, said uMhlathuze Water, because of its existing infrastructure in the area, would in certain instances undertake refurbishments to its pumps and reservoirs.

“We have hit the ground running. Our consultant has already finalised the mapping of the area and we recently appointed a contractor to begin with the work. Beyond completing the Scheme in March next year, we have also undertaken to operate and maintain it for a period of twelve months or until the municipality is adequately capacitated to take over,” Duze concluded.