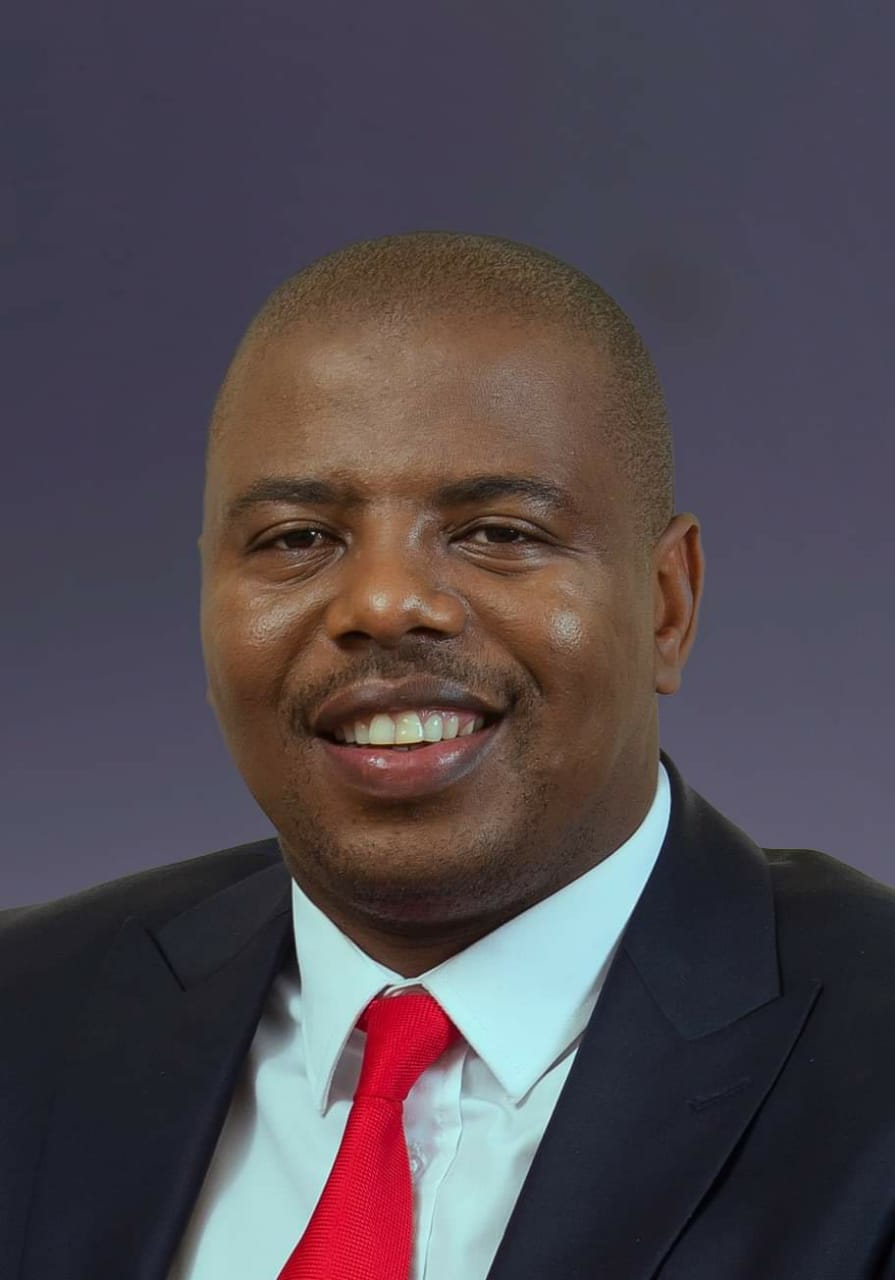 This year our country marks 44 years since the Soweto uprisings – a turning point in the fight against apartheid. The scenes of students being shot at drew attention across the world to the reality of the life Africans were subjected to under the apartheid government.
The photo taken by the late Sam Nzima of Mbuyisa Makhubu, carrying the lifeless body of Hector Pietersen away from the scenes of utter chaos is a case in point. This picture still evokes many emotions in many of us.
It is also a reminder to many that would dare to take the freedom we have today for granted. The freedom that is enjoyed by the youth of today came at a price. The Soweto uprisings were a key pillar in the foundation of our democracy. They exposed the brutality of apartheid to the world.
As we mark 44 years since that fateful day, we have to pause and reflect as a nation on lessons the youth of today can learn from the class of ’76. I am under no illusion to assume that the circumstances that faced the youth of ’76 were the same as those that face our youth today. To borrow from the words of political philosopher Frantz Fanon, “each generation must discover its mission, fulfil it or betray it, in relative opacity”.
Today’s youth are living in a world that has been shaken by the outbreak of the coronavirus. The Covid-19 pandemic has seen economies across the world contract as a result of the slowdown in economic activity due to lockdowns implemented in many countries to stop the spread of the virus.
In the midst of lockdowns, we have witnessed how technology has been crucial in ensuring that education is not compromised at both primary and tertiary level. We have seen countries like South Korea seamlessly move to online education to ensure that their young people are not impacted by the efforts to stop the spread of the virus.
The response by our government has been swift through fiscal policy aimed at protecting human life and sheltering our fragile economy.
The steps taken by the Higher Education Sector under the leadership of Minister Blade Nzimande in response to the Covid-19 have been exemplary. The rollout of laptops to tertiary students funded by NSFAS, which is to take place shortly, is an incredible move in the right direction for the country.
This, coupled with the zero-rating of local education content across the country’s networks, will ensure that young people can never be deprived of education.
The globalised world in which our youth find themselves is constantly demanding of them to be global citizens who are adept and aware of advancements in technology and how technology can affect their chosen career paths. The youth of South Africa can never be viewed in isolation but are in effect competing against the youth from other countries in staking their claim and making an impact in the world.
We have seen many young people step up to this challenge of representing our country on global platforms and showcasing that the South African youth are as capable as their Chinese or South Korean counterparts.
Two young South Africans that come to mind are Dr Sandile Ngcobo, who at the age 33, invented the world’s first digital laser. The second is 31-year-old Siyabulela Xuza who in 2007, at the age of 18, entered into the International Science and Engineering Fair, where his project, “African Space: Fueling Africa’s quest to space”, won awards in the energy and transportation sector.
Both Ngcobo who hails from Pietermarizburg and Xuza who hails from Mthatha embody what the class of ’76 had fought for. The current efforts being made by the government in embracing technology in both the classroom and universities is a giant leap in the right direction.
The post-Covid-19 world should not be something that strikes fear into the hearts of our young people. With every challenge comes an opportunity. The South African youth of today are equal to the task that lies ahead in the knowledge-based economy that we are trying to create.
Every sphere of government, especially local government, has been deeply impacted by technology. Our municipalities rely more and more on knowledge, information and high skill levels so that they can better serve our communities.
The youth of today, need to make the most of every opportunity that is provided by the government. Let this year’s Youth Day, celebrated at the height of the Covid-19 pandemic, be an opportunity to reflect on this.