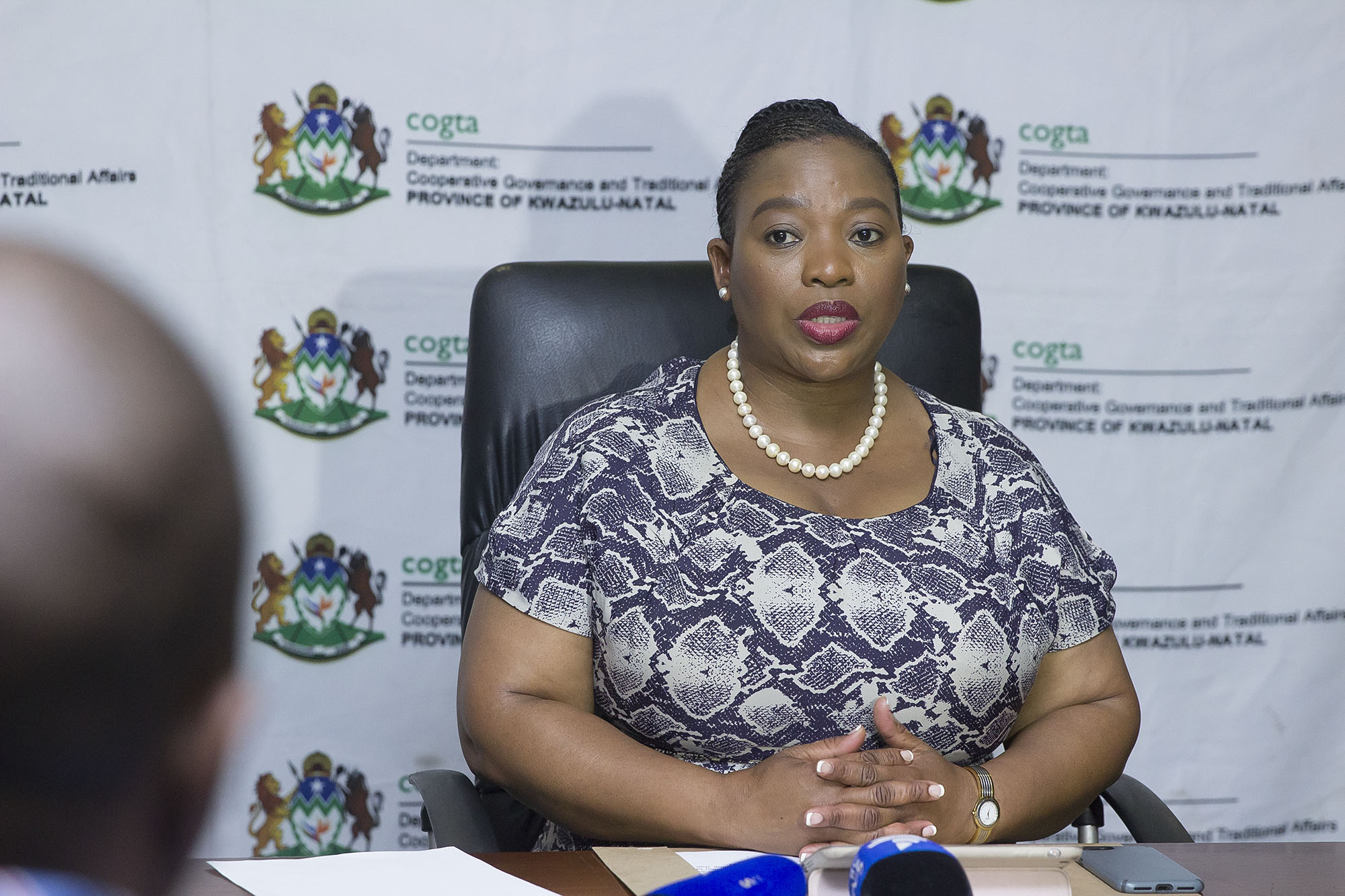 Swift reaction by the KZN Provincial Government through its political and technical task teams in the Ugu district municipality has yielded positive results when an agreement was reached with the municipal employees who embarked on an illegal strike recently.

The strike had impacted negatively on the municipality to discharge its constitutional responsibilities. This includes, among others, water provision and sanitation.

According to Acting KZN MEC for Cogta Weziwe Thusi, local government is an important sphere of government that is in close proximity to the citizens.

“As the provincial government, it is incumbent on us that we nip in the bud any hindrance that could paralyse local government. We will ensure that the situation returns back to normal with immediate effect. It is our duty to ensure that all our municipalities live up to their constitutional mandate without any impediments. We are also appealing to our workers in all our municipalities to refrain from resorting to acts of sabotage when they are in disagreement with their employers. This illicit behaviour is getting out of hand and it is worrying that in a democratic country, some workers would tamper with water and electricity systems, thus depriving innocent citizens of their right to basic services, in the hope that their grievances would be attended to with speed by the authorities. It is wrong and illegal and it must come to a stop,” said Thusi.

The Provincial Government would like to sincerely apologise to all residents who may have been inconvenienced by the illegal industrial action. Further updates will be provided as recovery process of the district’s water systems continues.