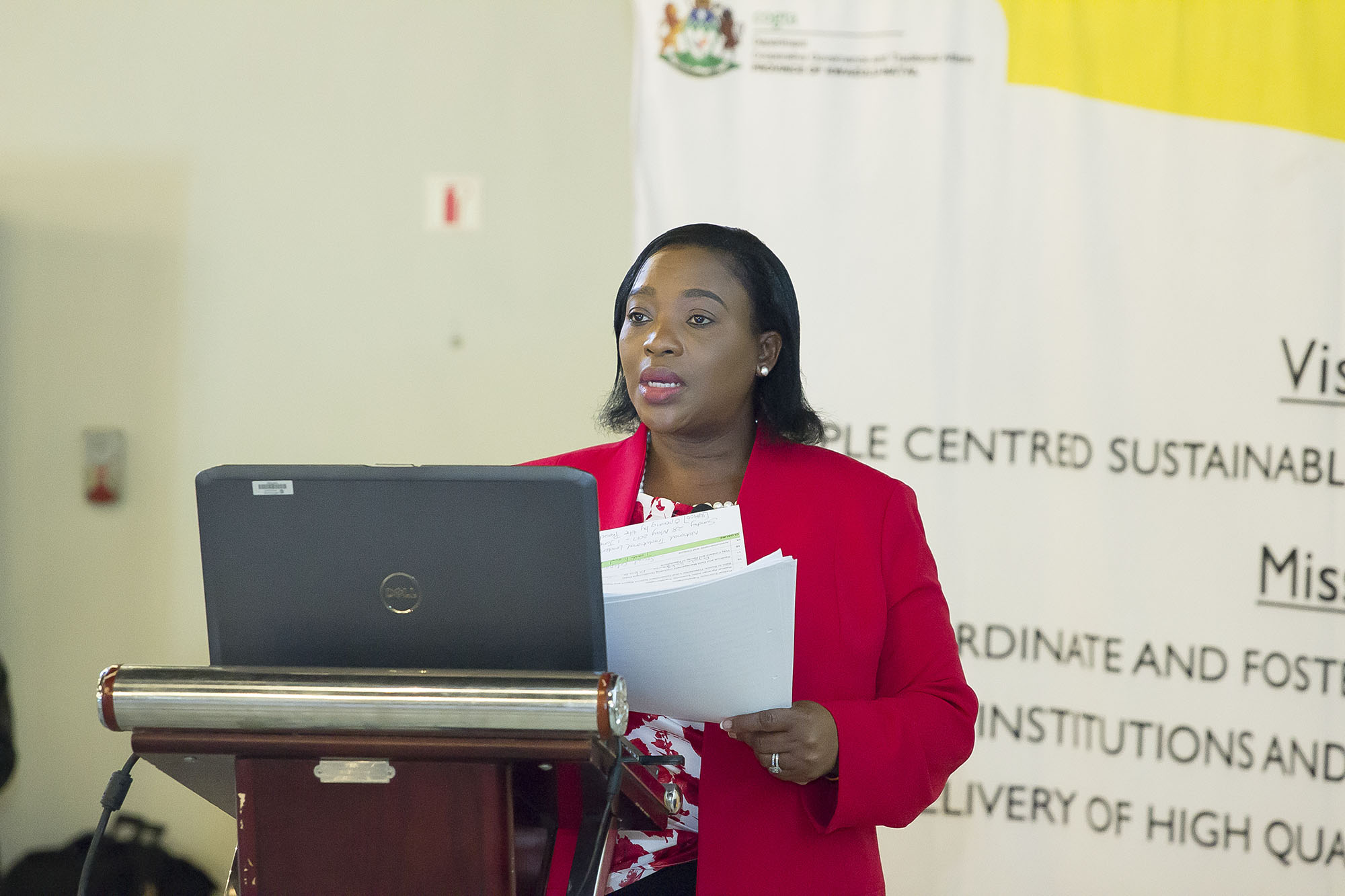 KZN Department of Cooperative Governance and Traditional Affairs ( Cogta) has called on the law enforcement agencies to investigate what appear to be deliberate acts of sabotage by certain elements that are tampering with electricity infrastructure and causing blackouts in various parts of uMsunduzi municipality.

Residents and businesses have been negatively affected by frequent blackouts that have been taking place in various townships, residential communities and businesses in Pietermaritzburg. Preliminary information indicates that these are deliberately orchestrated by some individuals.

While KZN Cogta respects the rights of anyone concerned with the decisions of the municipality to voice their grievances, the department takes a dim view of illegal activities such as the deliberate switch-off of electricity infrastructure with the intention to cause harm to residents and businesses.

We appeal to law enforcement agencies to investigate these incidents and bring the perpetrators to book speedily. We call on the municipality to open channels of engagement with anyone who has an issue to raise with the municipality but acts of anarchy cannot be tolerated

All our municipalities have first-class dispute resolution mechanisms and we expect that anyone with a grievance against the municipality make use of these channels.

Tampering with electricity to cause blackouts is a act of sabotage that is counter-productive and infringes on the rights of other citizens and deserves the harshest of punishments by our legal institutions.

The uMsunduzi municipality has assured KZN Cogta that it is making every effort to ensure that the electricity is restored in all affected areas. The municipality apologises to all ratepayers for the current electricity interruptions and inconvenience.