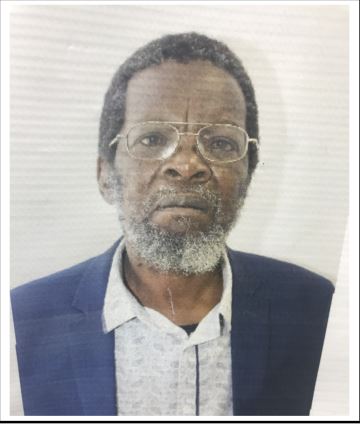 KZN MEC for Cooperative and Traditional Affairs (Cogta) Sipho Hlomuka has expressed his heartfelt condolences to the Jozini local municipality and the families of the employees who lost their lives in an accident that took place in Mtubatuba on Saturday.

According to reports received by the department, five Jozini staff members perished during an accident when the minibus they were travelling in collided with a sugar cane truck on the N2 outside Mtubatuba. They were returning from a ‘Work and Play’ district sports event held at Mtubatuba when the accident occurred at about 7.30pm at Mfekayi near Mganwini.

“As the sphere of local government, we are saddened by this tragic loss of life. To lose five officials in such a manner as this is really heart-breaking. Their loss leaves a huge void in this municipality,” said Hlomuka.

MEC Hlomuka has also expressed his condolences to the Ndlamlenze Traditional Community in the Amajuba district following the passing of Inkosi Zwelifile Piet Nzima (69) following a short illness on Friday, 18 October.

“The passing of Inkosi Nzima has dealt a huge blow to the institution of traditional leadership within our province. Inkosi Nzima was a fountain of wisdom to the younger amakhosi on issues pertaining to traditional leadership. He was a strong proponent of development and through his leadership, a number of service delivery projects were implemented within his communities,” said Hlomuka.

Hlomuka has dispatched senior officials from the department to support and assist the family of Inkosi Nzima during this difficult time.