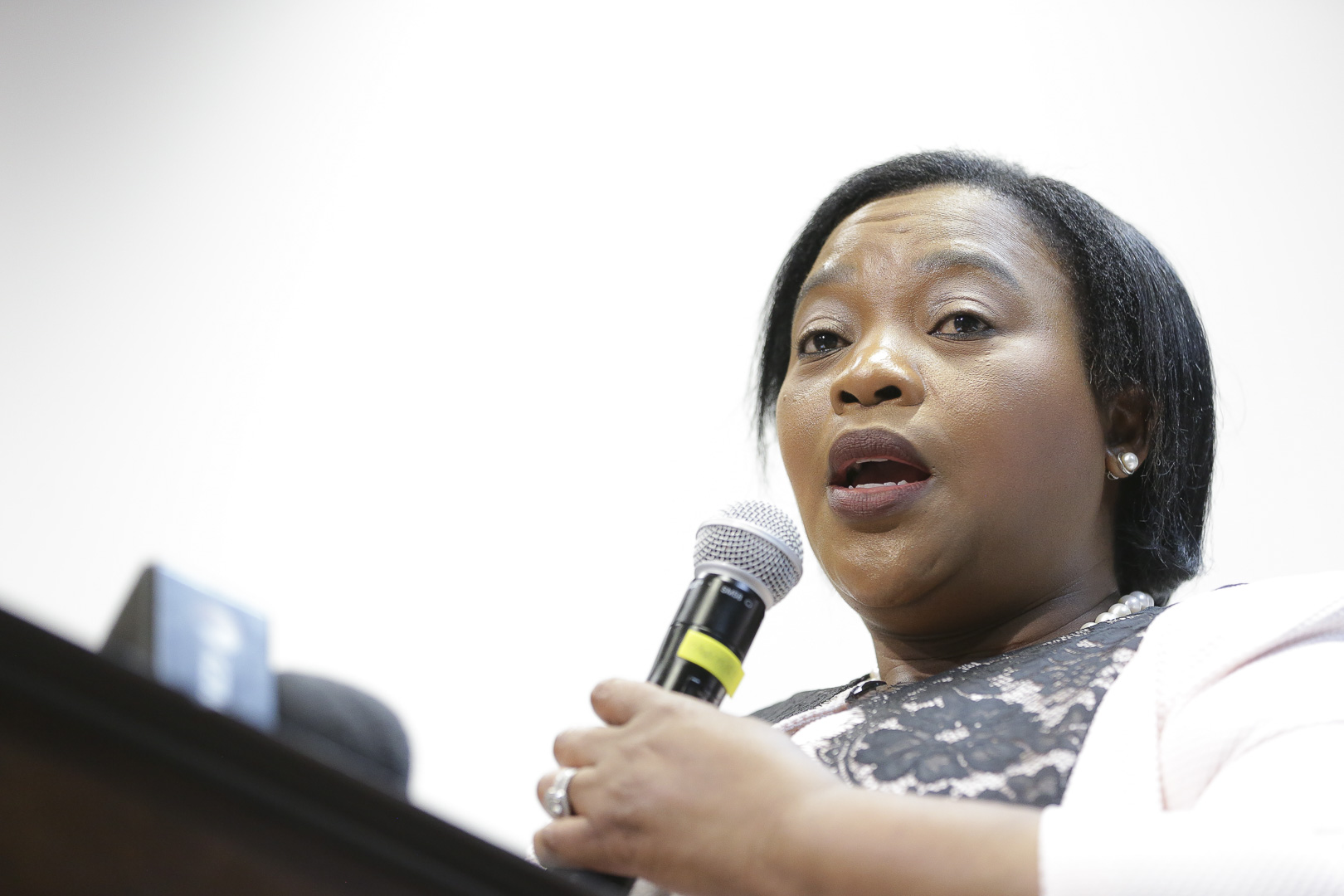 The KZN Department of Cooperative Governance and Traditional Affairs (Cogta) has, in the spirit of openness and transparency which guides its general oversight over the province’s municipalities, today presented before a full municipal council of Ray Nkonyeni, its report on the forensic investigation it conducted into irregular expenditure at the former Ezinqoleni municipality.

KZN Cogta initiated the forensic investigation into allegations involving R35-million worth of irregular expenditure incurred through alleged acts of misconduct by senior managers during the merger of Ezinqoleni municipality and the Hibiscus Coast municipality in August last year.  The investigation was initiated at the request of Ray Nkonyeni Municipality, who is a successor in title to former Ezinqoleni after the auditor-general had picked up that money had been spent irregularly.  It is alleged that the R35million was spent in just one month before the municipal systems were consolidated and the two municipalities merged as per the recommendation of the Municipal Demarcations Board.

Investigations revealed that various projects including community halls and the appointment of service providers were in violation of supply chain management processes and non-compliant with legal requirements. This according to the report resulted into the irregular expenditure, irregular awarding tenders and inflated costs which financially prejudiced the citizens of the merged Ray Nkonyeni Municipality.

These include former Senior Executives in administration, top officials and staff in the supply chain management unit. Further to that the Municipal Council will have to consider if any Councillors contravened Councillors’ Code of Conduct in terms of Schedule 1 of the Municipal Systems Act. It is also recommended that as provided for by the Prevention and Combatting of Corrupt Activities Act, the report should be reported to South African Police Services

“We urge the Ray Nkonyeni Municipality as a successor in title to expeditiously attend to the contents and recommendations of the report and as such we are giving the council an opportunity to report to us within 21 days informing us of their plan of action to implement the findings and recommendations contained in the report” said Dube-Ncube.

“We commend the Ray Nkpnyeni Municipal Council for initiating this investigation with the support of Cogta.  It indeed a breath of fresh air and a commitment to clean and transparent government and implementing consequence management for wrong doing”; said Dube-Ncube.

“Today’s tabling of this important forensic report is the culmination of hard work by KZN Cogta which continuously ensures that all wrongdoing in municipalities is investigated without fear or favour by an independent party. This makes today a big day for openness and transparency at the former Ezinqoleni municipality,” said KZN MEC for Cogta Nomusa Dube-Ncube.

“We are committed to investigating all instances of wrongdoing, including fraud and corruption, in municipalities that are brought to our attention. The department conducts a multitude of investigations simultaneously and reports on the progress of all ongoing investigations to the Provincial Legislature on a regular basis,” said Dube-Ncube.