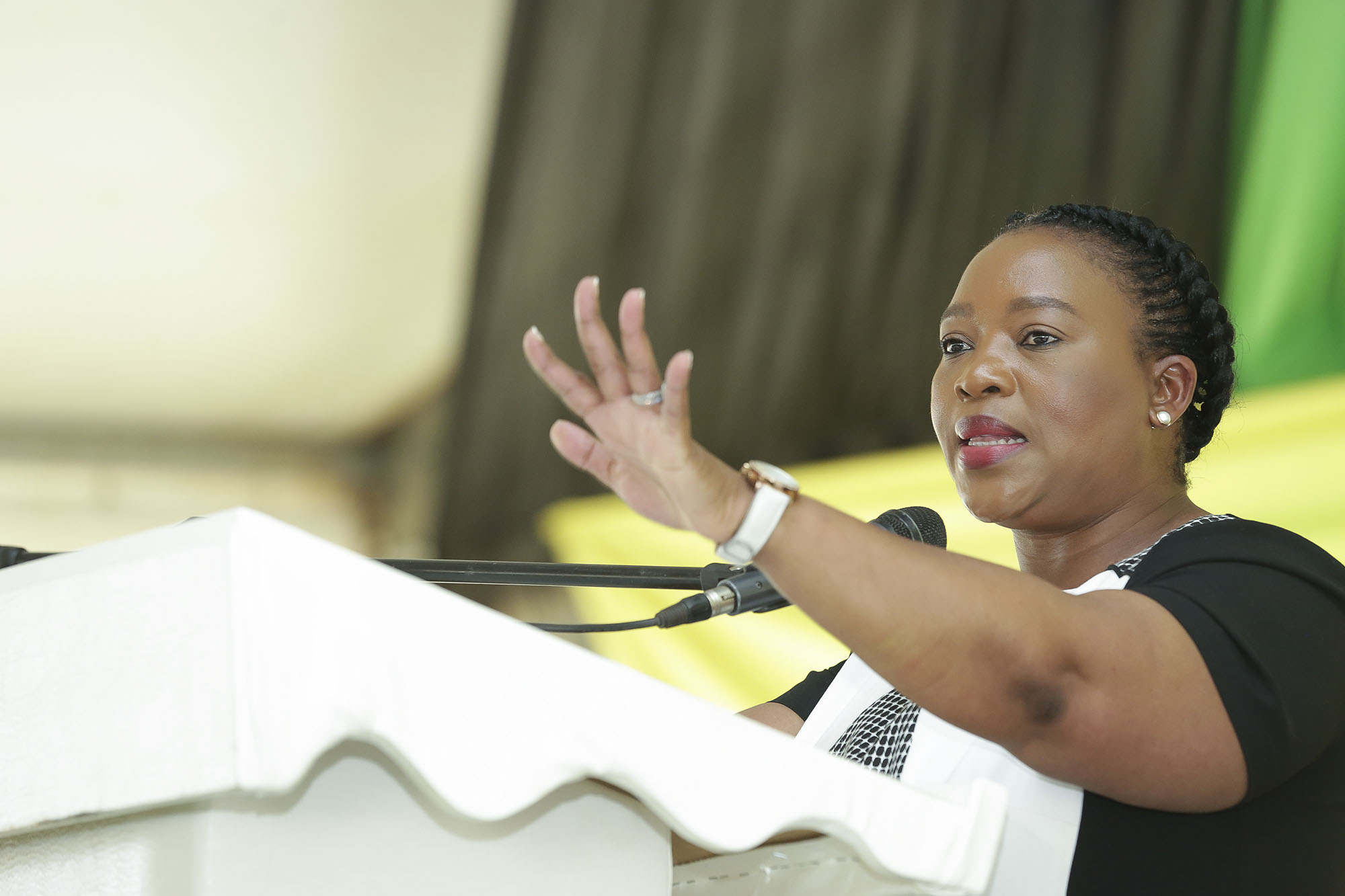 KZN Department of Cooperative Governance and Traditional Affairs (Cogta) has roundly condemned a horrific video that has gone viral which apparently features Deputy Mayor of Mthonjaneni local municipality, allegedly standing by as what appear to be his protectors engaging in animal cruelty and alleged intimidation of the community.

In the video, two dogs are seen tied to a pole as man clad in suits with the Deputy Mayor in tow, shoot the dogs with a high calibre rifle at point blank range. What is concerning is that the area appear to be a residential area.

“This conduct is completely unacceptable, particularly from someone who is expected to set an example in his community as an elected public representative,” said KZN MEC for Cogta Nomusa Dube-Ncube in reaction to the video in which the Deputy Mayor appears to be shooting at dogs at point blank rage with “callous insensitivity”.

KZN Cogta holds all elected public representatives in municipalities to a high standard and the department does not shy away from speaking out when such a standard is not adhered to as in the case in the video apparently showing the Deputy Mayor of Mthonjaneni and his bodyguard.

“We add our voice to all those who are calling for a full investigation of this incident. We call for stern disciplinary action to be taken should  the investigation confirm the allegations of animal cruelty and intimidation of the community. Such behaviour cannot be tolerated,” said Dube-Ncube.