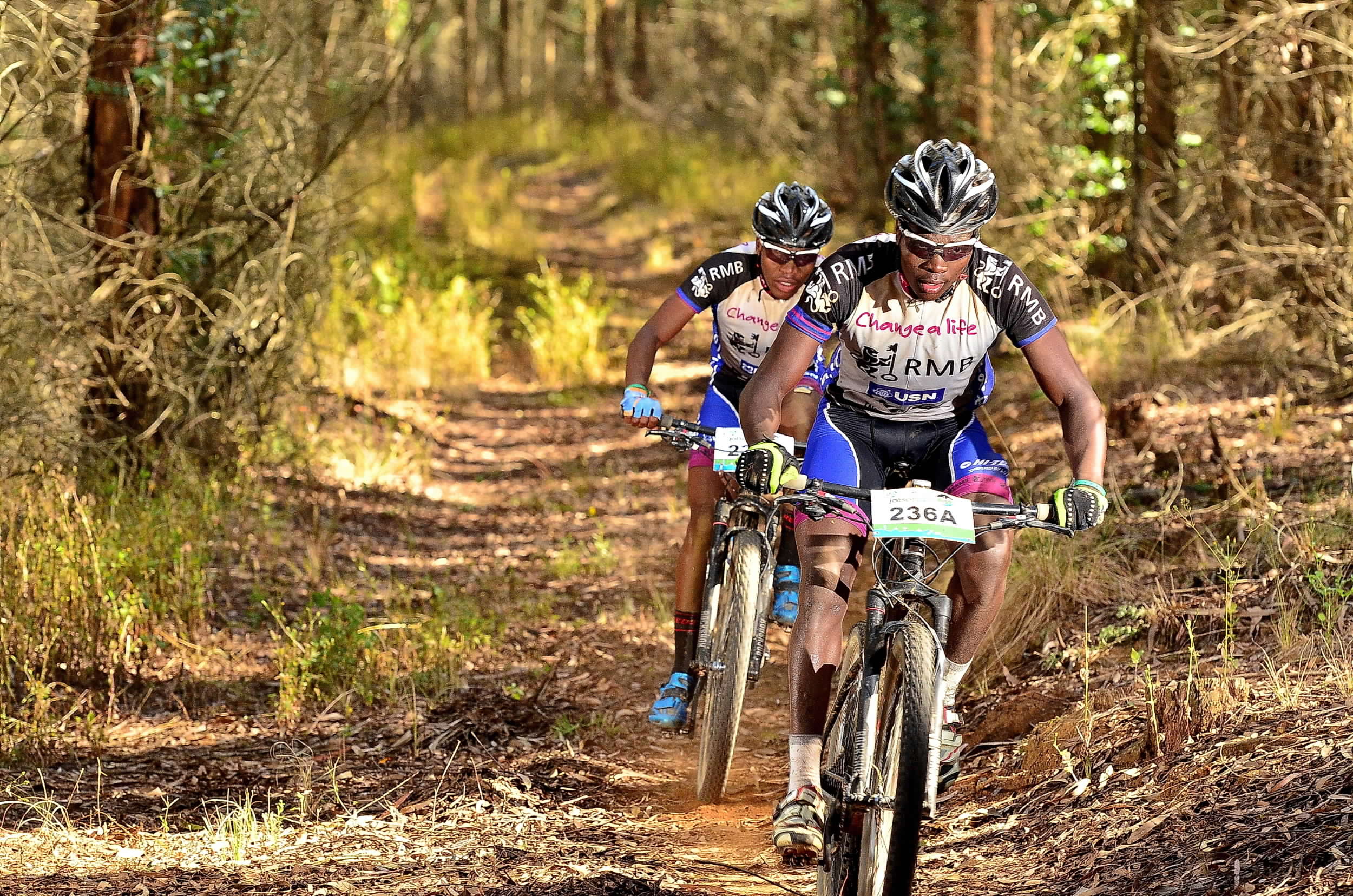 Pietermaritzburg – The Mandela Day MTB Dash could provide a perfect send off to Sthembiso Masango before he heads over to Perth, Australia to represent South Africa at the UCI Mountain Bike World Championships early next month.

The 42km event on Saturday, August 26, will provide Masango with a perfect opportunity for a final hard race before he boards the plane to represent his country for the second time in just two months.

While the 42km mountain bike race will attract the cream of KZN mountain bikers, there are also 21km and 10km races in a weekend of Mandela Day Marathon events that also include a road running marathon, half marathon, and 10km run, trail runs, a youth run and a triathlon, all in honour of former President Nelson Mandela. All events are based at or near the Mandela Capture Site in Lions’ River.

With a healthy prize fund of R122 000, the mountain bike rides offer what is believed to be the biggest prize money for a one-day classic MTB distance event and as such normally attracts a strong field of riders. Last year Alan Hatherly returned from competing at the Rio Olympics and in his first race back claimed the 2016 title.

Masango is hoping to match his South African teammate with a victory, but more importantly, the MTB Dash provides a chance to take on the best in the province in a tough, no-hold-barred event the weekend before he flies out to Australia – ideal preparation for what is sure to be his toughest race ever.

Under the watchful eye of mentor Martin Dreyer, the talented RMB Change A Life Academy rider has been steadily improving and 2017 has been his breakthrough year. In March he took part in the gruelling Absa Cape Epic and since then has been making observers take notice, including the national team selectors.

In July Masango earned his first South African jersey when he lined up at the World Marathon Championships in Germany and finished 159th on the brutally tough Singen course.

Since then, Masango has been concentrating on the shorter, punchier cross country riding and in July was named as part of the national team for the UCI World XCO Championships in Perth.

“I did not have a good race in Germany. I had a few mechanicals and so I had to waste a lot of time fixing things. My chain broke twice and so I did not get the result I wanted,” said Masango this week.

“But I learned a lot and I am looking forward to going to Australia and representing my country again.

“I am so happy to have been selected for the South African team again. It was amazing to be chosen.

“I am going to be doing the Mandela Day MTB Dash as it will be very good training for me just before I leave for Australia.

“Obviously Nelson Mandela was very special to me, as he was to all South Africans, so it makes me very proud to be able to race in an event in his honour.”

The MEC for Cooperative Governance and Traditional Affairs in the Province of KwaZulu-Natal Ms Nomusa Dube-Ncube believes that this year’s edition of the Mandela Marathon will see course records tumble.

“We know that all athletes have been training hard and we expect over 15 000 participants through the weekend of 26-27. As the Provincial Government we are looking forward to seeing thousands of people from all walks of life, take part as we remember the values that Madiba left us with” said Dube-Ncube

Speaking about the event, the Mayor of the uMgungundlovu District Cllr Thobekile Maphumulo believes that this year’s edition of the Marathon and all the activities that accompany it will bring much needed economic activity to her district, which is where former President Mandela made his final public appearance before being arrested by police before he spent 27 years in prison.

Pre-entries for the MTB Dash close on Wednesday, 23 August, although late entries will be taken on the day if the entry limit has not been reached.

More information on the various Mandela Day Marathon events can be found at www.mandelamarathon.co.za while entries and the MTB Dash information is at www.roag.co.za