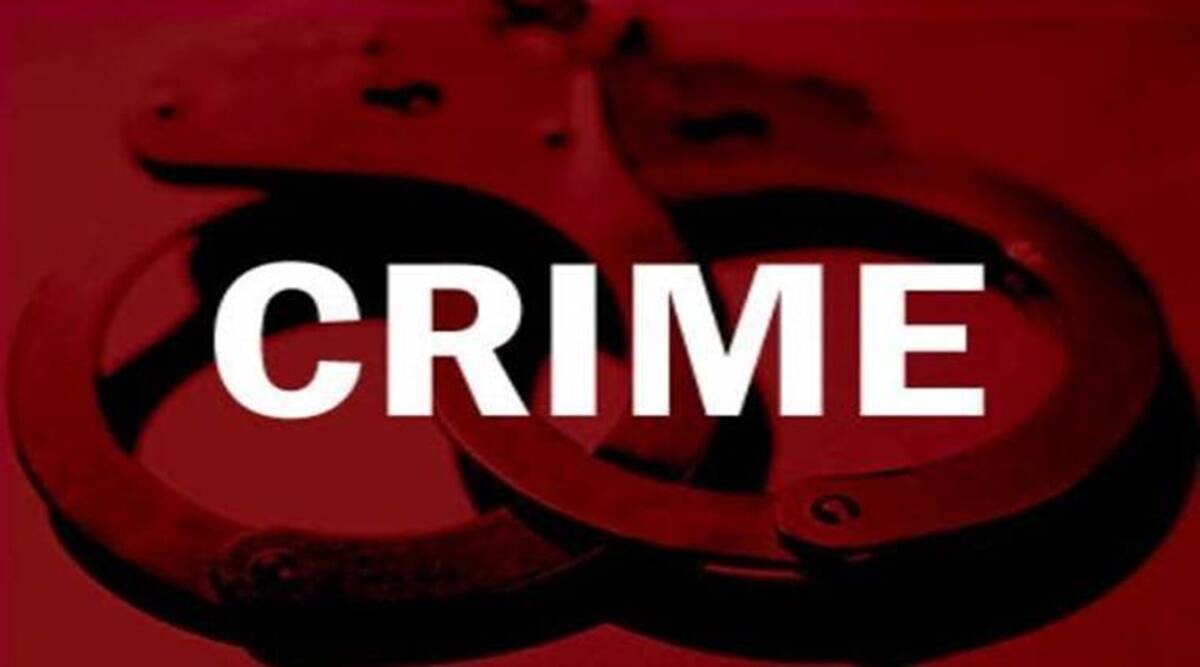 The Cooperative Governance and Traditional Affairs MEC, Sipho Hlomuka has learned with shock and sadness of the senseless murder of Inkosi Mncube of the Mbokodwebomvu Traditional Council in Nquthu under the uMzinyathi District Municipality.

Reports received by the department indicate that yesterday afternoon, Inkosi Mncube who was travelling with his uncle were attacked by unknown assailants while they were on the main road between Nquthu and Babanango.  Inkosi and his uncle, unfortunately, did not make it as they died under the hail of bullets that were fired at their vehicle.

Cogta MEC Sipho Hlomuka has condemned this senseless murder which has robbed the Mbokodwebomvu Traditional Community and the institution of traditional leadership in the province of a leader and community builder.

Hlomuka has called upon law enforcement agencies to leave no stone unturned in the search for the perpetrators of this act of cowardice. “We are appealing to communities to come forward with information which will lead to the arrest of the cowards who have done this disgraceful deed” adds Hlomuka.

Hlomuka has sent his condolences family of Inkosi Mncube, the Traditional Council, and to his fellow Amakhosi in uMzinyathi Local House of Traditional leaders, where Inkosi served as a committed member, working in the interest of his community.