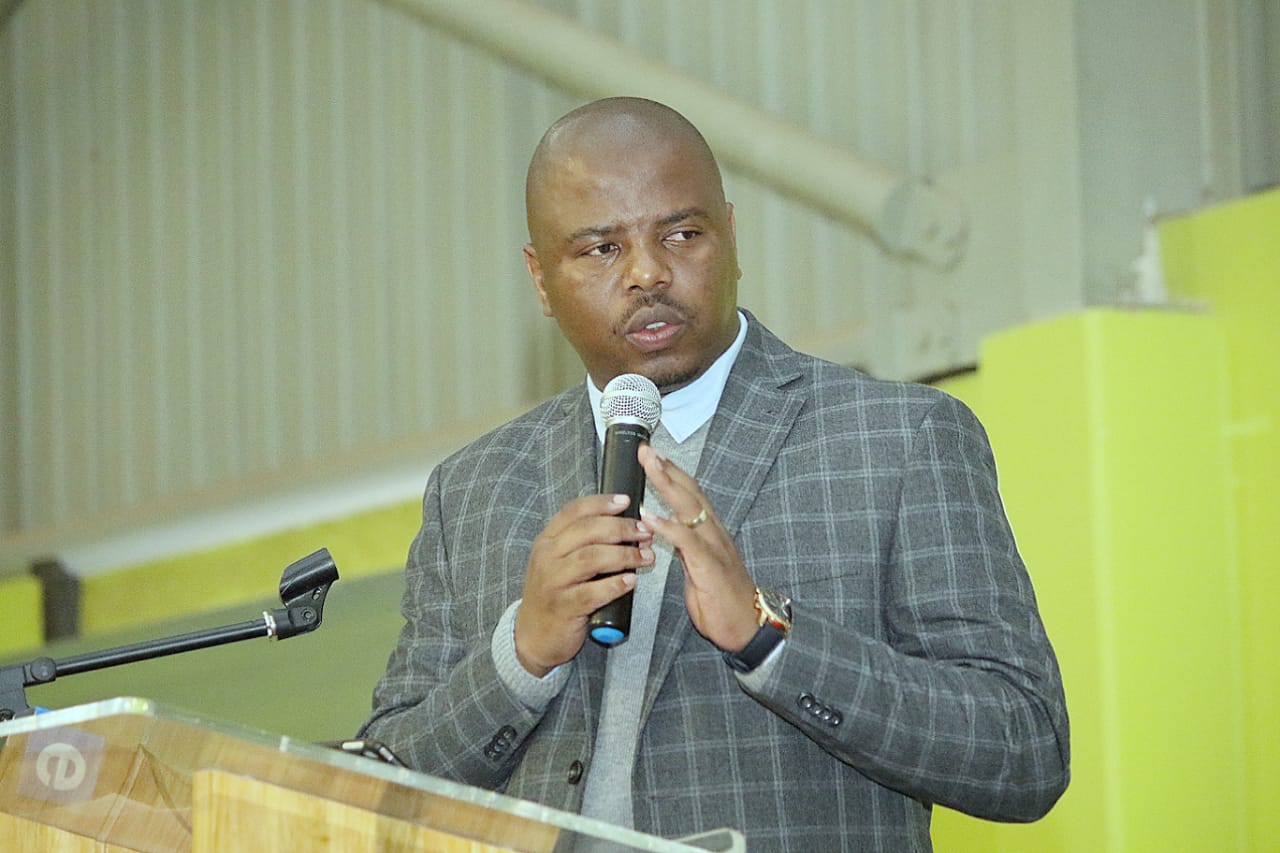 KZN Department of Cooperative Governance and Traditional Affairs (Cogta), under the leadership of MEC Sipho Hlomuka, has confirmed that all outgoing Traditional Council members have received their stipends, which were paid on Friday, 31 January 2020.

“The payments we completed last week are a clear indication that the department has been able to resolve this issue,” said Hlomuka.

The department is currently facilitating the payment for the few remaining TC members who are either deceased or have not submitted completed forms that are a prerequisite for payment.