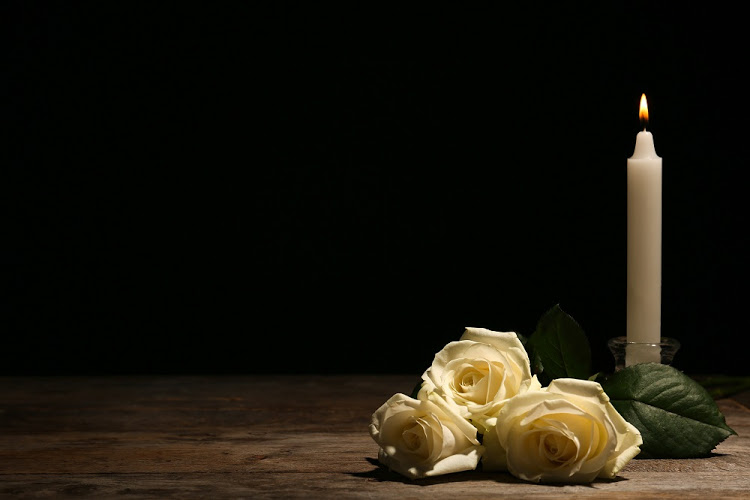 Durban: KZN MEC for Cooperative Governance and Traditional Affairs (Cogta) Sipho Hlomuka has learned with shock and sadness of the tragic incident that has befallen the uPhongolo Local Municipality where two of its councillors lost their lives in a what is believed to have been a motor vehicle accident which took place this afternoon.

Reports that have been received by the department indicate that both councillors lost their life in the incident while three people, one of them a councillor, were injured and taken to hospital.

MEC Hlomuka has sent condolences to the families of the deceased councillors whose names are known to the department but will not be released since their next of kin might yet to be informed.

“The sudden loss of the two councillors leaves a deep void in the sphere of local government in the province. The deceased councillors were dedicated servants known for their commitment to the development of rural communities. As a department, we are deeply saddened and wish to express our sincere condolences to the affected families. We also wish those that are injured a speedy recovery” said Hlomuka.

The department will await guidance from the respective families on the funeral arrangements for the deceased.