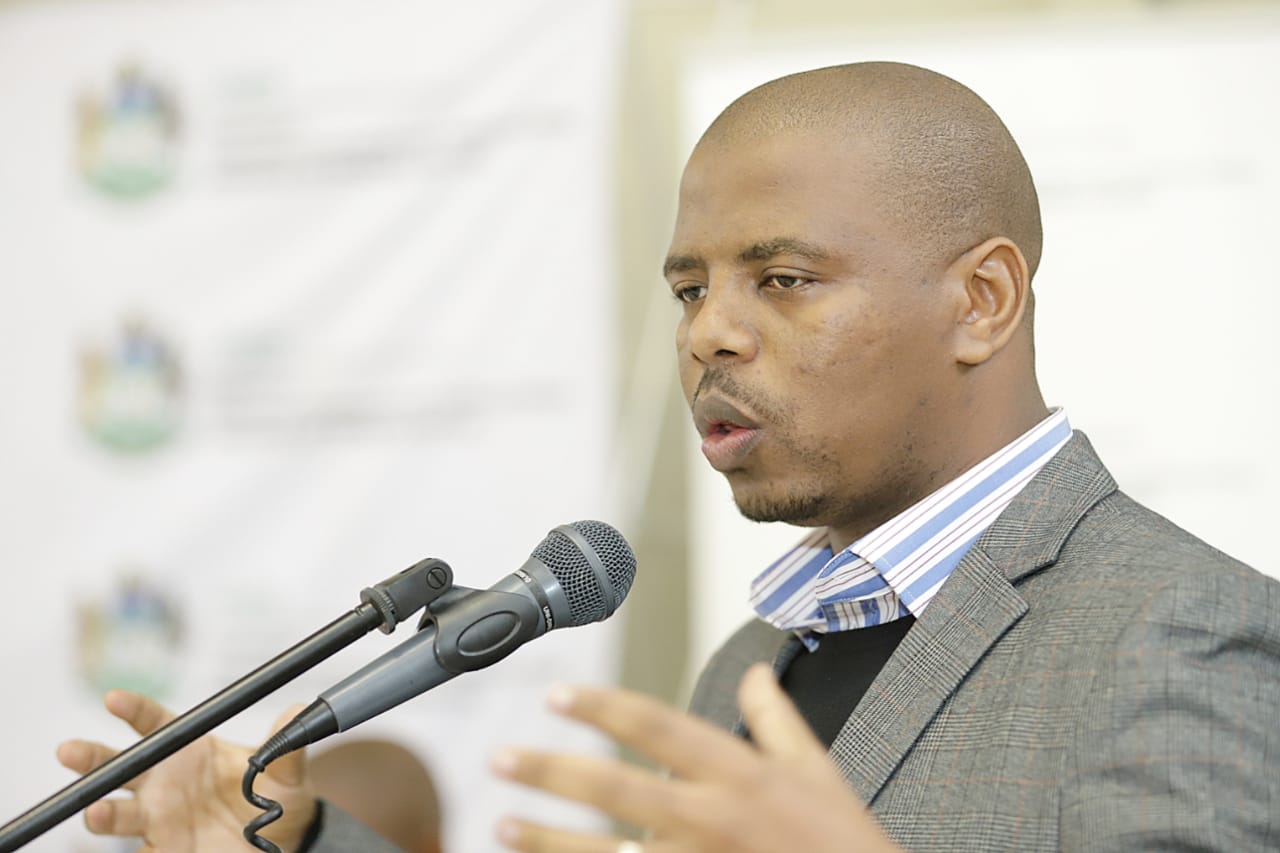 KZN MEC for Cooperative Governance and Traditional Affairs (Cogta) Sipho Hlomuka has welcomed today’s judgement by the Pietermaritzburg High Court which has effectively prevented an electricity power supply to the residents and businesses of Newcastle local municipality due to debt owed to Eskom.

“Today’s judgement is a welcome relief to the residents and businesses of Newcastle as well as Cogta which had joined the municipality’s bid to prevent the electricity switch-off. At the same time, the judgement does not exempt Newcastle from settling its debt with Eskom which is also good news for the power utility” said Hlomuka.

KZN Cogta has actively supported the efforts of Newcastle municipality to force Eskom to accept its payment plan rather than pull the plug on all consumers and businesses within its jurisdiction. The payment plan has been drafted with Cogta’s assistance and it is deemed affordable by the department given the municipality’s financial obligations.

“It was absolutely crucial that the power supply to Newcastle should remain uninterrupted as the opposite would have been devastating for the local economy and prospects for future investment. We also believe that the judgement which forces Newcastle to pay up is good for the municipality because it imposes a degree of financial responsibility,” said Hlomuka.

KZN Cogta is assisting all municipalities in the province where there is substantial debt owed to Eskom to prepare realistic payment plans and settle their obligations. At the same time, the department is conducting a public awareness campaign which appeals to the general public to settle their utility bills to ensure that Eskom is able to continue to power the country and its economy.