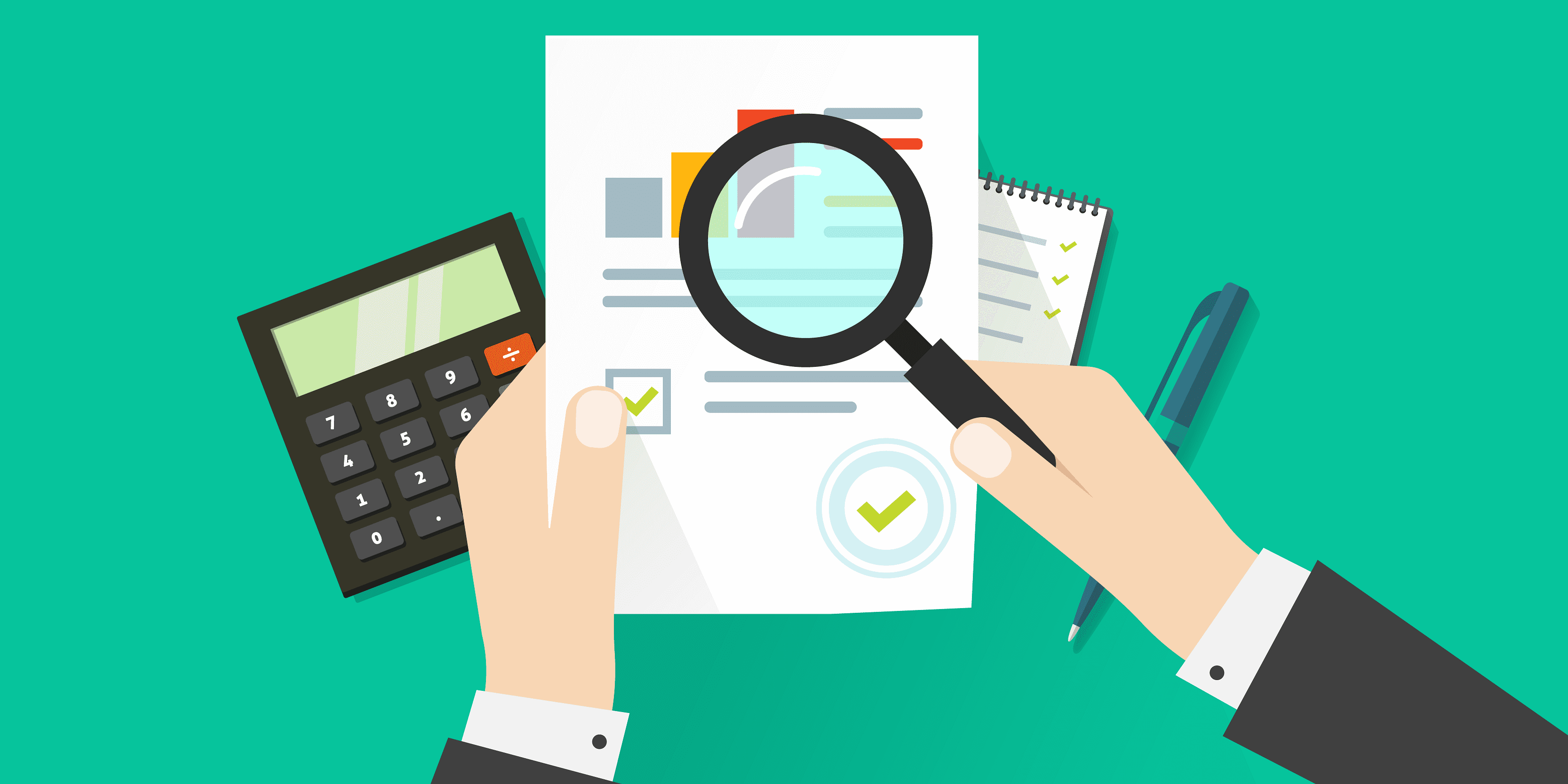 KZN MEC for Cooperative Governance and Traditional Affairs (Cogta) Sipho Hlomuka today assigned a team of senior officials to table before the Msunduzi and Ugu councils a report on the forensic investigations into allegations of fraud, corruption, maladministration and statutory non-compliance at these municipalities in terms of Section 106(1)(b) of the Municipal Systems Act.

Both reports reveal damning findings of fraud, corruption and maladministration as well as irregular, unauthorised and fruitless expenditure involving both former and existing officials and one former councillor.

The Ugu report made a number of findings against senior officials within the municipality regarding their failure to follow SCM policies in the awarding of tenders and failure to fulfil functions in relation to the performance of municipal bid committees. These actions consequently contributed to the irregular, fruitless and wastefull expenditure incurred by the municipality.

The reports for both municipalities are recommending disciplinary, civil and criminal proceedings to be initiated against those that are implicated in the findings.

Commenting on these reports, Hlomuka said: “These forensic reports are proof of our department’s commitment to good and clean governance. As government, we are committed to ensuring that our municipalities spend each and every rand on the real needs of our communities. We are fighting maladministration, fraud and corruption in municipalities wherever and whenever these occur. All reported allegations are duly investigated without fear or favour”.

The councils have now been given 21 days within which to table the report before full council, deal with specific details contained in the report and thereafter report to the MEC for Cogta on the remedial actions.

“We are committed to investigating all instances of wrongdoing, including fraud and corruption, in municipalities that are brought to our attention. The department conducts a multitude of investigations simultaneously and reports on the progress of all ongoing investigations to the Provincial Legislature on a regular basis,” said Hlomuka.