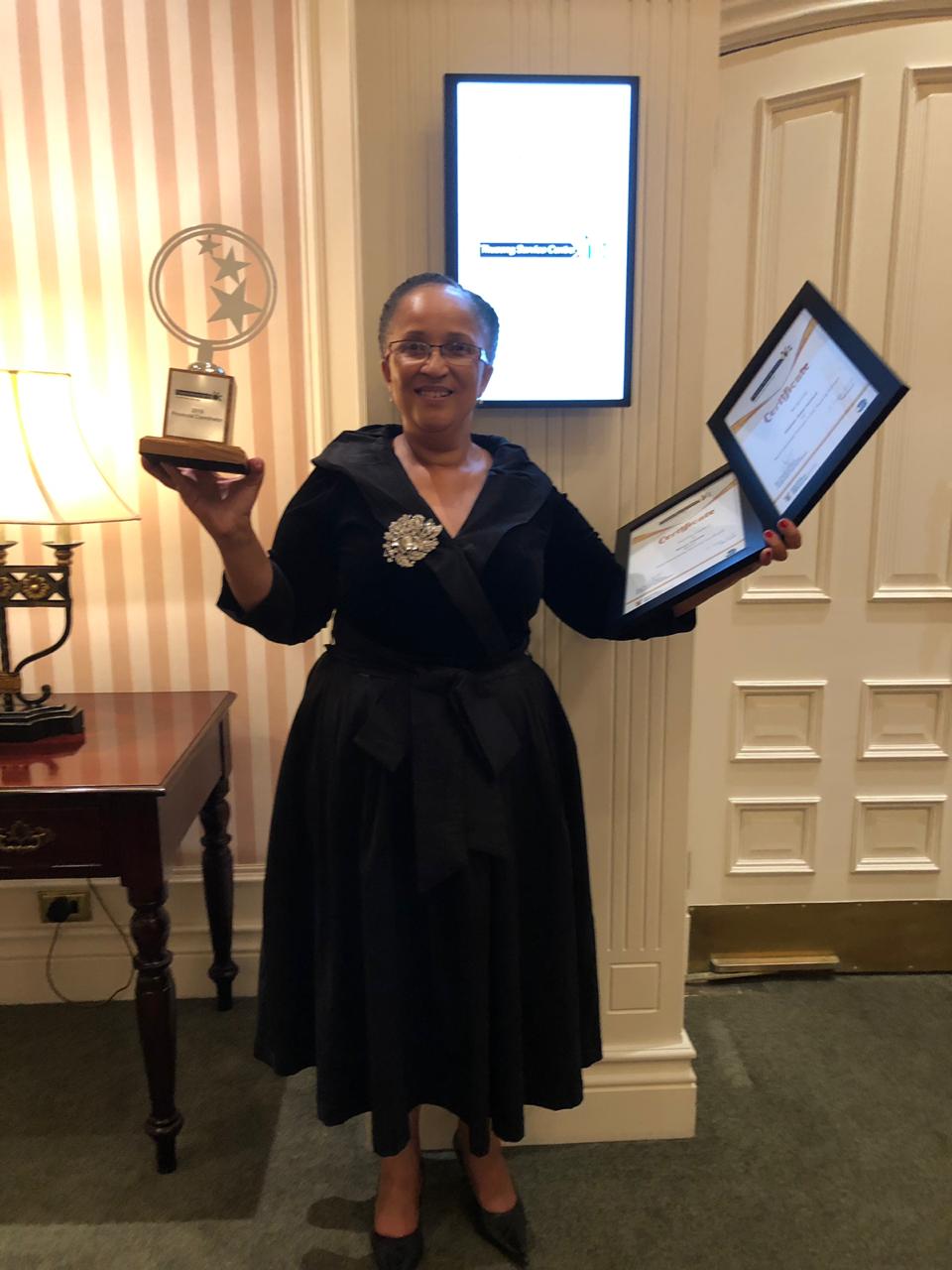 The awards recognised top-performing Community Service Centres across the country.   MEC Sipho Hlomuka congratulated his Department for this impressive showing, which saw it scoop a number of coveted awards, which include:

The province also won in the following categories:

“This impressive achievement is a reflection of the ethos KZN Cogta pursues when it comes to fulfilling its constitutional obligation to the citizens of the province. As a department, we took a decision to aggressively roll out these community service centres which bring government services closer to communities. Currently, we have over 30 of these centres in our rural communities,” said Hlomuka.

“As a department, we will continue to strive for excellence in our efforts to bring government services closer to our communities. Awards such as these motivate us to do more in the service of our communities,” said Hlomuka.