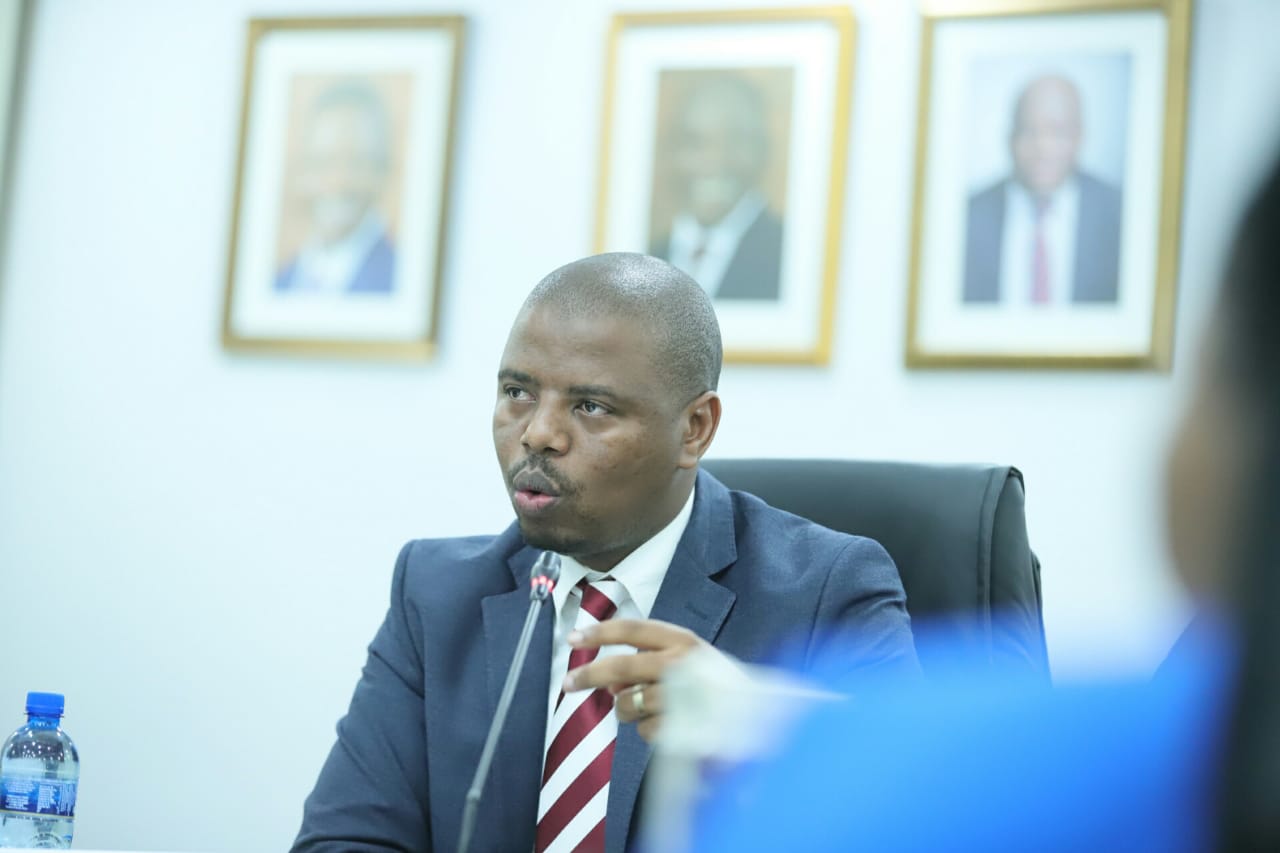 KZN MEC for Cooperative Governance and Traditional Affairs (Cogta) Sipho Hlomuka is appealing to residents of the province’s municipalities to use water sparingly in light of the fast decreasing water levels in many of KZN’s dams.

“We are once again urging members of the public to conserve water to ensure that our taps do not run dry. The water situation in KZN is showing signs of strain with several dams recording fast decreasing water levels,” said Hlomuka.

KZN Cogta has dispatched teams of infrastructure specialists to the most affected municipalities to advise on water management issues. The department is monitoring water levels across the province closely.

KZN has previously experienced a devastating drought between 2015 and 2017. The public response to water restrictions imposed by the most affected municipalities during this time was exemplary and it did not go unnoticed by the government.

“Currently the water shortages appear to be at their worst in the Ugu district, Zululand, Mkhanyakude and Uthukela where KZN Cogta is concentrating its resources, both human and financial.

The residents of Ugu are urged to conserve water and follow advisories issued by the government,” said Hlomuka.