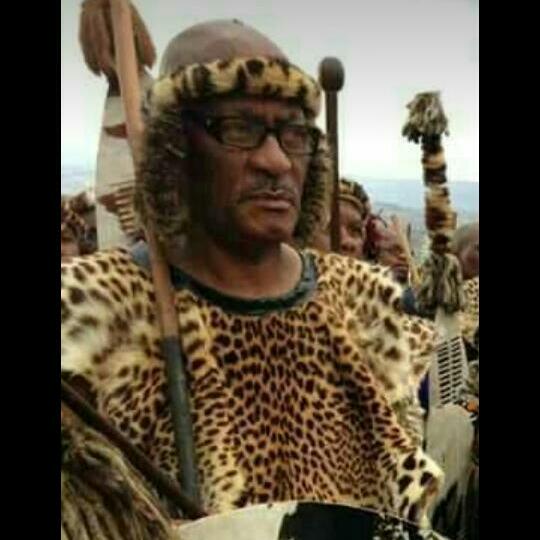 KZN MEC for Cooperative Governance and Traditional Affairs (Cogta) Sipho Hlomuka has sent his condolences to the families and traditional communities of Embo/Ilanga and Magwaza following the passing of their respective amakhosi over the weekend.

Inkosi Mkhize was a retired Magistrate and contributed a great deal towards the institution of traditional leadership in the province. He served in a variety of portfolios within the King Cetshwayo Local House of Traditional Leaders, which plays a key role in facilitating development within the rural communities in the district.

Hlomuka has joined the institution of traditional leadership in the province in mourning the loss of these two influential amakhosi whose lives were lived in service to their communities.

“We are heartbroken by the loss of these two doyens of wisdom. Many young traditional leaders within our province have been shaped by the wisdom gleaned from these two seasoned leaders. Both amakhosi were known among their peers as champions of rural development and under their watch, their respective communities witnessed many positive developments,” said Hlomuka.

Hlomuka has dispatched a team from the department that will be assisting the families of the respective amakhosi with handling the funeral arrangements.