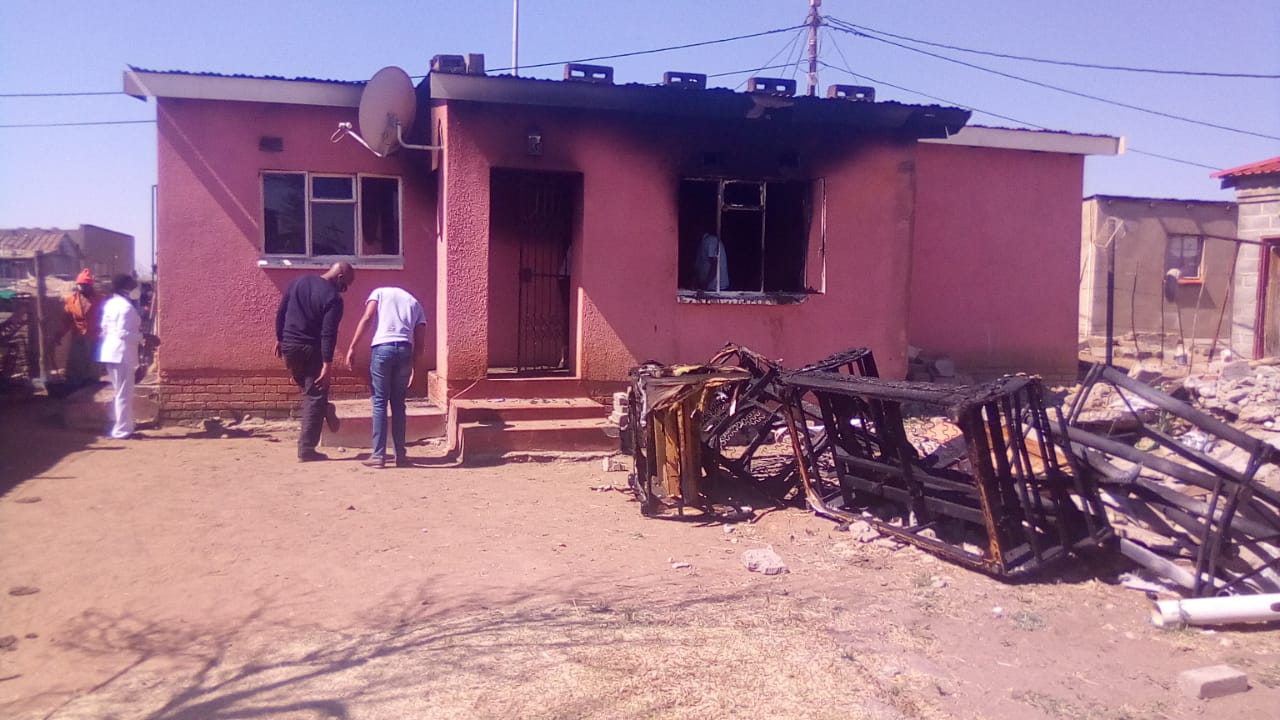 KZN MEC for Cooperative Governance and Traditional Affairs (Cogta) Sipho Hlomuka has sent condolences to the Mpanza family in Osizweni in the Newcastle local municipality where a house fire this morning ravaged the premises and caused the death of a four-year-old child.

Hlomuka has sent his condolences to the affected family and deployed disaster management teams to support the family and to investigate the cause of the fire.

He has also urged residents across KZN to continue to be vigilant and not leave appliances, such as heaters, unattended, especially with children present.

“We are heartbroken as a result of this incident where we lost a very young child. Just last month our teams responded to a similar incident in Ladysmith where we lost three children and their grandmother as a result of a fire. As a department, we will be coordinating with the municipality to ensure that adequate support is provided to the affected family during this difficult time,” said Hlomuka.