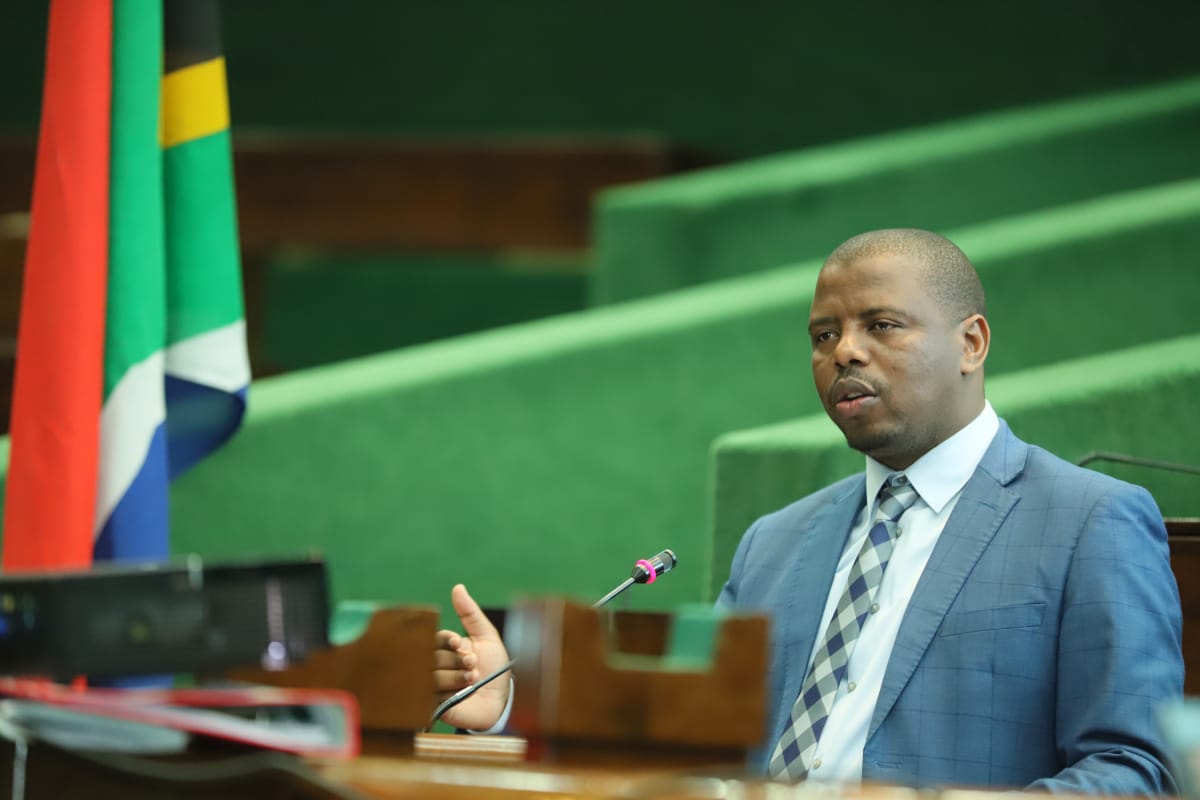 KZN MEC for Cooperative Governance and Traditional Affairs (Cogta) Sipho Hlomuka today convened an ordinary Munimec which is a forum where the MEC for Cogta meets with all the 54 municipalities and municipal administrators to reflect on the performance of the sphere of local government in relation to set priorities and also take cognizance of the new policy developments impacting on the local government sector.

Addressing the mayors and administrators, Hlomuka reflected on the increase in demand for personal security from councillors and officials. The MEC appealed to municipalities to ensure that proper processes are being followed in providing security to elected representatives in municipalities. This, according to Hlomuka, ought to lower the cost of security services in municipalities.

Other key issues discussed at the Munimec meeting include:

–        Progress on the municipal turnaround strategy

The Munimec received a progress report on the implementation of the municipal turnaround strategy, which emanates from the assessment of the state of local government in the province. There has been a huge improvement in the filling of vacant posts at a political level in the municipalities. The meeting noted the continuing efforts by the department to address the unfunded budgets in municipalities.

“Many of our mayors and municipal managers will be aware of the efforts we at Cogta have made assist indebted municipalities with their payment plans. We are also actively assisting municipalities in their negotiations with Eskom and we have provided legal advice and assistance in several cases where this became necessary,” said Hlomuka.

The Munimec appeals to anyone who is owing municipalities to pay up since those who are defaulting often include people who prioritise luxuries such as DSTV and airtime overpaying for essential municipal services, such as water and electricity. The meeting resolved that enforcement measures must be taken against defaulters urgently.

The meeting noted the presentation by the KZN IEC Provincial Chair Ntombifuthi Masinga who thanked the municipalities for the support they have provided to the IEC in its voter address-harvesting programme. The initiative aims to ensure that people who are on the voters’ roll have their physical address details reflected on it. Currently, in KZN there are 219 692 people who do not have their addresses reflected in the voters’ roll.

The Munimec encourages those that have not submitted their address to the IEC to visit their offices nearest to them as this threatens their ability to vote in the 2021 elections.