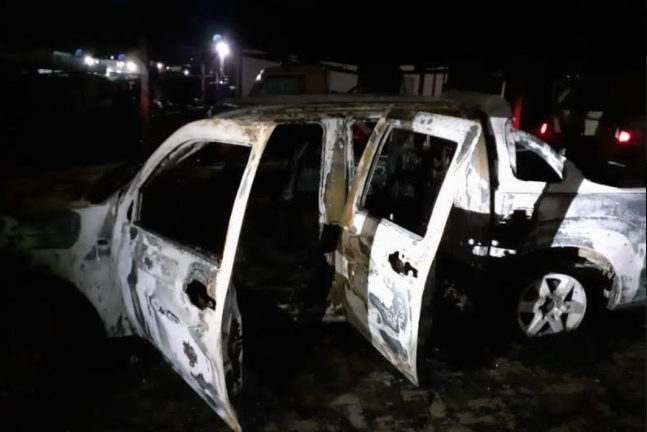 This evening unknown assailants torched two vehicles at the centre which is home to the department’s disaster management officials. The attack is believed to be related to the unrest that occurred today in the Mkondeni area when residents in the Sacca informal settlement participated in a protest.

Hlomuka has condemned this blatant attack on the department and called for the speedy arrest of the culprits. “We are concerned about this act of cowardice where thousands of rand worth of government assets were destroyed by criminals. Acts such as this constitute treason and those responsible need to be held accountable. It is unacceptable that criminals can use service delivery protests as an excuse to damage state resources which are meant to assist the most vulnerable in our communities,” said Hlomuka.

As a result of this incident, the department has had to remove its vehicles from the centre to an undisclosed location to avert any further damages. “We are concerned about such incidents and are appealing to anyone that has information that could lead to the arrest of the culprits to come forward,” added Hlomuka.

As the province heads into the summer season which is a busy period for the Disaster Management Centre, the department will not allow the torching of the two vehicles to impact on its ability to respond to incidents.

In an unrelated incident in March last year, a section of the department’s offices in Mayville were burnt to the ground when unknown assailants petrol-bombed the premises.

Hlomuka has appealed to the law enforcement agencies to leave no stone unturned in their efforts to apprehend the people responsible for this shameful act.