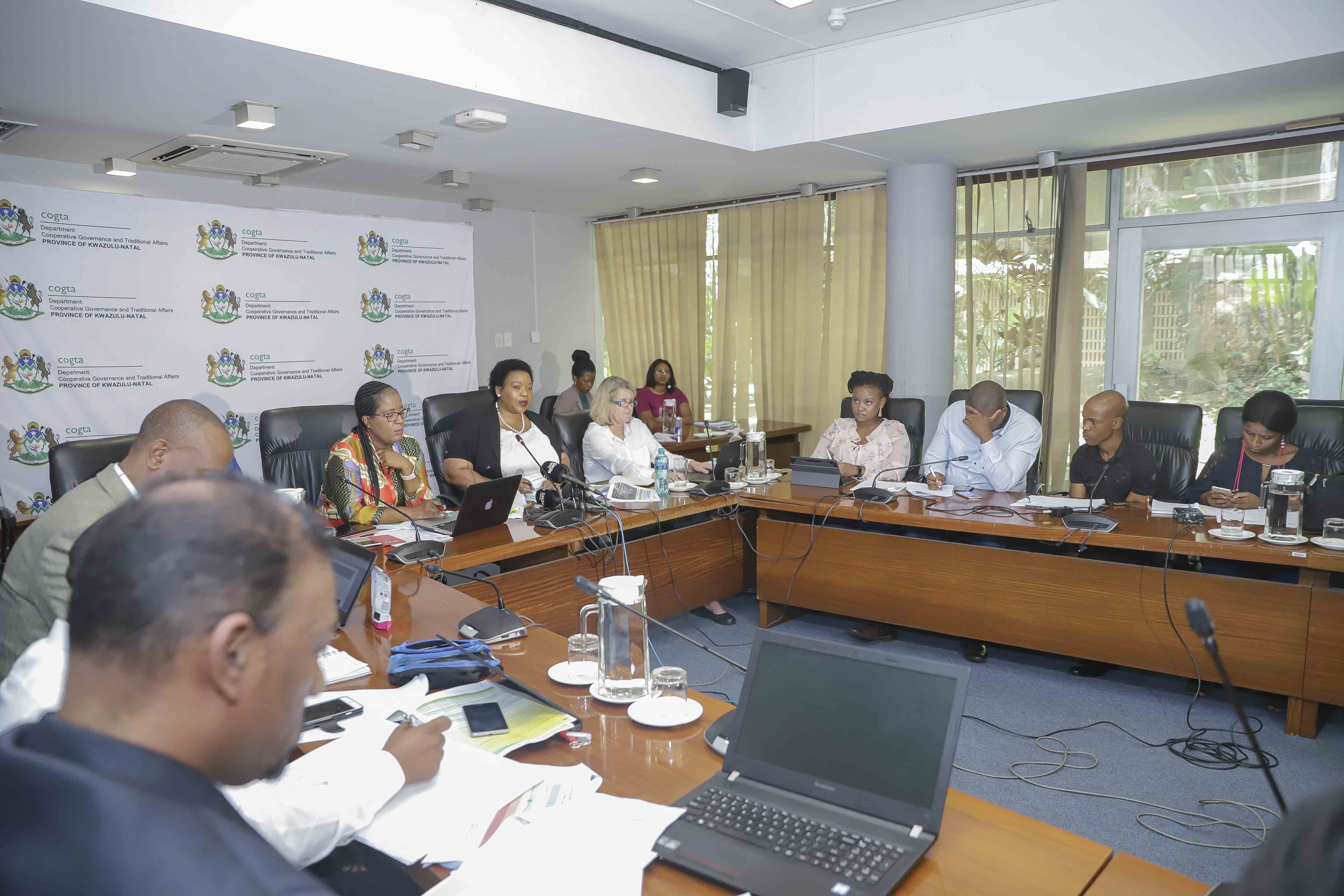 KZN Department of Cooperative Governance and Traditional Affairs (Cogta) has noted ENCA’s report on the department’s media briefing which took place on Tuesday about the threat of green drought in the province was incorrect in pointing out an alleged misappropriation of drought funding.
“As far as KZN Cogta is concerned, we can confirm that no drought funding has been misappropriated in this province. It is regrettable that the allegation of misappropriated drought funding has clouded our message which was about the threat of green drought in KZN,” said KZN MEC for Cogta Nomusa Dube-Ncube.
KZN Cogta’s understanding is that the allegedly misappropriated R220-million which the ENCA report erroneously attributed to the department has in fact to do with a forensic investigation into alleged misappropriation of funds in the provincial Department of Agriculture.
“The question about the allegedly misappropriated R220-million in drought funding did come up during our media briefing and we have duly clarified the issue on the spot. It is unfortunate that despite our explanation the error has persisted in ENCA’s reporting on our media briefing,” said Dube-Ncube.
KZN Cogta held a media briefing on Tuesday in Durban where it provided an overview of the recent devastating storm near Ladysmith which paradoxically struck uThukela district where there is severe drought. The term green drought refers to superficial rainfall that does not alleviate underlying drought conditions.
“We would like to reiterate our appeal made this week for intensive water conservation by municipalities and consumers of water services as a way to prevent the green drought turning into a fully-fledged drought that affected KZN from 2015 until very recently,” Dube-Ncube.
For more information contact: KZN Cogta spokesperson, Lennox Mabaso, 082 884 2403
Date: 8 February 2019
Ends.