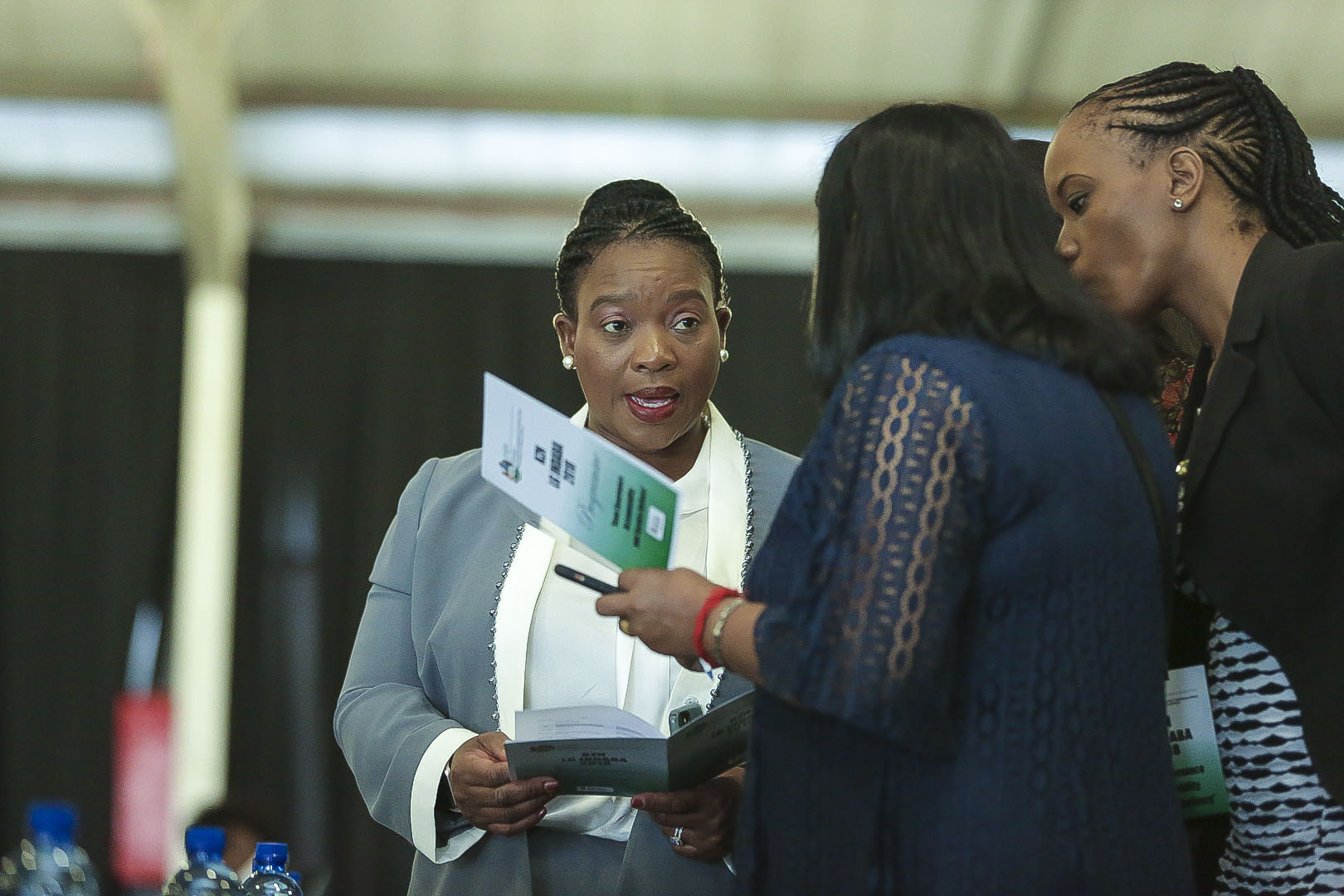 The first Local Government Indaba which is taking place in Durban today and tomorrow has revived the need for gender parity in the senior management of KZN’s 54 municipalities, most of which are still dominated by male municipal managers, chief financial officers and other senior managers. Of the 301 senior management positions in municipalities in kwaZulu/Natal only 77(26%) are filled by women of which 13 are in acting roles. In real terms only 64(22%) positions are occupied by women which is difficult tolerate in a province where more than 50% of the population are females.

“Gender parity in the senior management of our municipalities is now non-negotiable. We need to ensure that our municipalities represent their residents in terms of gender at all levels of management, including the top echelons,” said KZN MEC for Cogta Nomusa Dube-Ncube.

“The Indaba has also brought to the fore the importance of revenue collection for cash-strapped municipalities as a way of ensuring multiple revenue streams for municipalities with large amounts of cumulative debt in unpaid property rates and service charges by residents and businesses,” said Dube-Ncube.

The Indaba has also focused on the deficiencies such as Low levels of trust and confidence in between elected leaders and public in some municipalities. Frequent disruptions in supply of water and electricity services due to lack of maintenance and refurbishment affecting reliability of supply.  Poor state of financial governance and management reflected in weak procurement practices, absent or poor controls, under spending of capital budgets, rising levels of debt owed to municipalities, unauthorised, irregular and fruitless and unacceptably high wasteful expenditure.   Weak fiscal discipline and financial sustainability particularly amongst the most distressed municipalities in municipalities and regression in the audit outcomes of KZN municipalities in the 2016/2017 financial year and the additional support KZN Cogta is providing to all poorly performing municipalities. The number of clean audits in KZN has dropped to four after several years of trending upwards.

“The message we would like to send all delegates of this Indaba is simple: ensure that your municipality renews its drive for a clean audit, collects all outstanding consumer debt and represents all of its residents in terms of race and gender to secure legitimacy in the eyes of its constituents,” said Dube-Ncube.

The second day of Indaba, tomorrow Friday, 23 March 2018, will be addressed by the new Minister of Cogta Dr Zweli Mkhize.  The KZN Local Government Indaba is taking place at the Greyville Race Course in Durban.