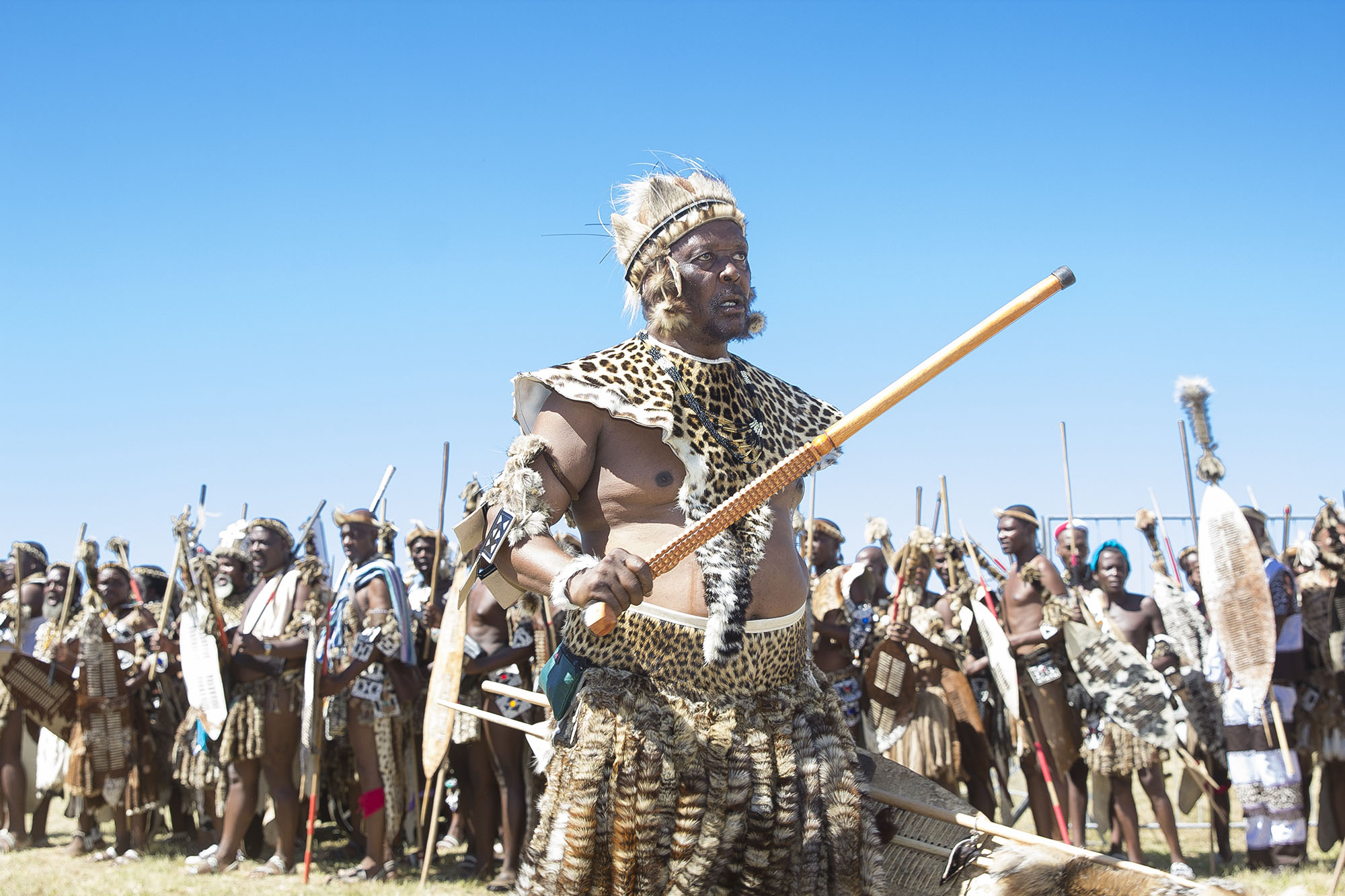 KZN MEC for Cooperative Governance and Traditional Affairs (Cogta) Nomusa Dube-Ncube has congratulated amakhosi elected to the Executive Committees of Houses of Traditional Leaders in the northern and inland parts of the province which include Zululand, uThukela, uMzinyathi, Amajuba, uMkhanyakude and King Cetshwayo districts.

This effectively means that all of KZN’s districts, except Ilembe, which is expected to convene soon, have held these elections.

“These elections are once again a reflection of democracy being alive and thriving within the institution of traditional leadership in our province. We are where we are today as a province because of the great work done by amakhosi who are the custodians of our culture and traditions. They also serve as peace makers and mediators in disputes within our communities, especially those in rural areas,” said Dube-Ncube.

“In the coming weeks, we will be convening the Provincial House of Traditional Leaders where a new chairperson will be elected. As a province, we take pride in knowing that the calibre of amakhosi who serve our communities is very high,” said Dube-Ncube.

The following amakhosi were elected as Chairpersons of their respective Local House of Traditional Leaders: