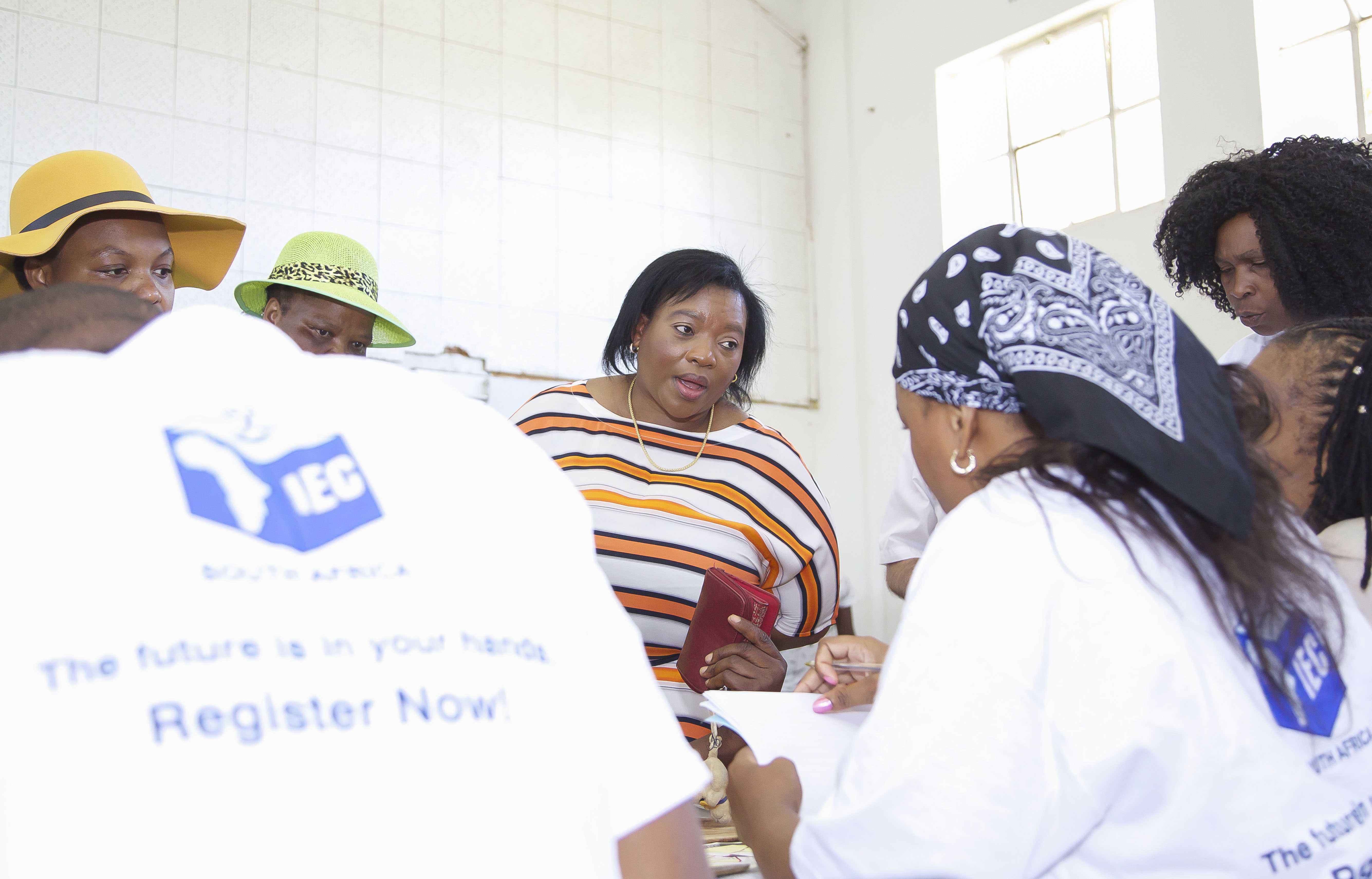 KZN MEC for Cooperative Governance and Traditional Affairs, Nomusa Dube-Ncube, has urged the eligible voters of Nquthu Municipality to come out in their numbers tomorrow and elect credible councillors who will form a functional council that will quicken the pace of service delivery in the area.

Dube-Ncube was speaking on the eve of the hotly contested Nquthu by-elections as election fever grips the small Northern KZN town with political heavyweights descending to mobilise for support.

“Our appeal is for free and fair elections that will deliver a fully functional municipal council which will administer Nquthu in an exemplary fashion and ensure seamless delivery of basic services to its residents. There is a lot at stake in Nquthu but we have confidence in the electorate,” said KZN MEC for Cogta Nomusa Dube-Ncube.

“The provincial government has set a very good formula for service delivery since it assumed the responsibility for running the affairs of the municipality.  The provincial government has responded to the key issues of water and electricity and developed a master plan for water infrastructure.  Our hope is that the community will elect people whose central occupation will be to drive service delivery and emulate the example set by the Provincial Executive during the period of intervention” said Dube-Ncube.

KZN Cogta moved to dissolve the Nquthu council elected in the 2016 local government elections because the hung council where no single political party constituted a working majority repeatedly failed to elect municipal office bearers as required by law.

“The success of the work we have done as the province has proved to us that our decision to dissolve the municipality was the right one. We are confident that the municipality is in a better shape than we found it”, added Dube-Ncube.

KZN Cogta has ensured that infrastructure such as water, electricity is available for the use by IEC and that the environment is conducive for free and fair elections.  The department has vowed to provide support to the newly elected Nquthu council so it can fulfil its mandate as stipulated in the country’s constitution.