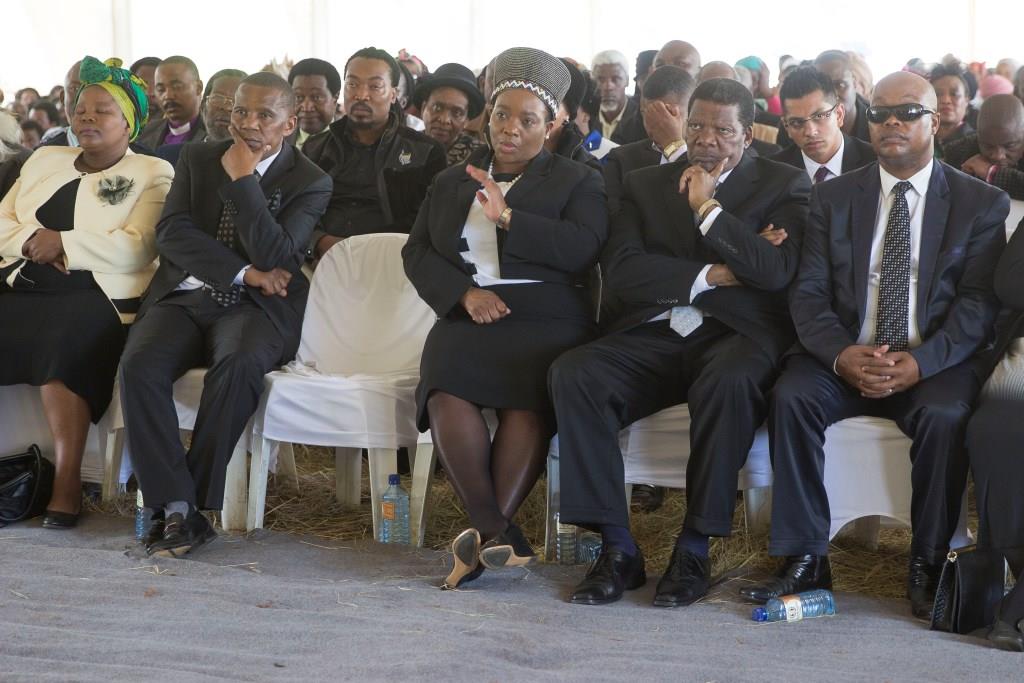 KZN Department of Cooperative Governance and Traditional Affairs (Cogta) is deeply saddened to announce the passing of Inkosi Ndabingehlele Chiliza (67) of the Chiliza clan in the Ugu district, in the uMzinto Local Municipality who was a well-known development activist.

This latest death comes as the province has just buried another hard-working community activist and the former Speaker of the uMzimkhulu local municipality who was tragically killed last week.

Inkosi Chiliza had been in and out of hospital for the past two years and succumbed to illness on Saturday.

“Our heartfelt condolences go to the grieving family and the entire community of Inkosi Chiliza whose death has left a void in the esteemed institution of traditional leadership in KZN,” said KZN MEC for Cogta Nomusa Dube-Ncube.

KZN Cogta has noted that Inkosi Chiliza who had served as Inkosi for fifteen years remained committed to serving his traditional community even as his health began to fail.

“The late Inkosi Chiliza will be sorely missed by his community whose members will forever remember his passion for development and his energy in the fight against social ills, such as crime, disease and moral decay,” said Dube-Ncube.

KZN Cogta will advise the public of Inkosi Chiliza’s funeral arrangements once these have been finalised.