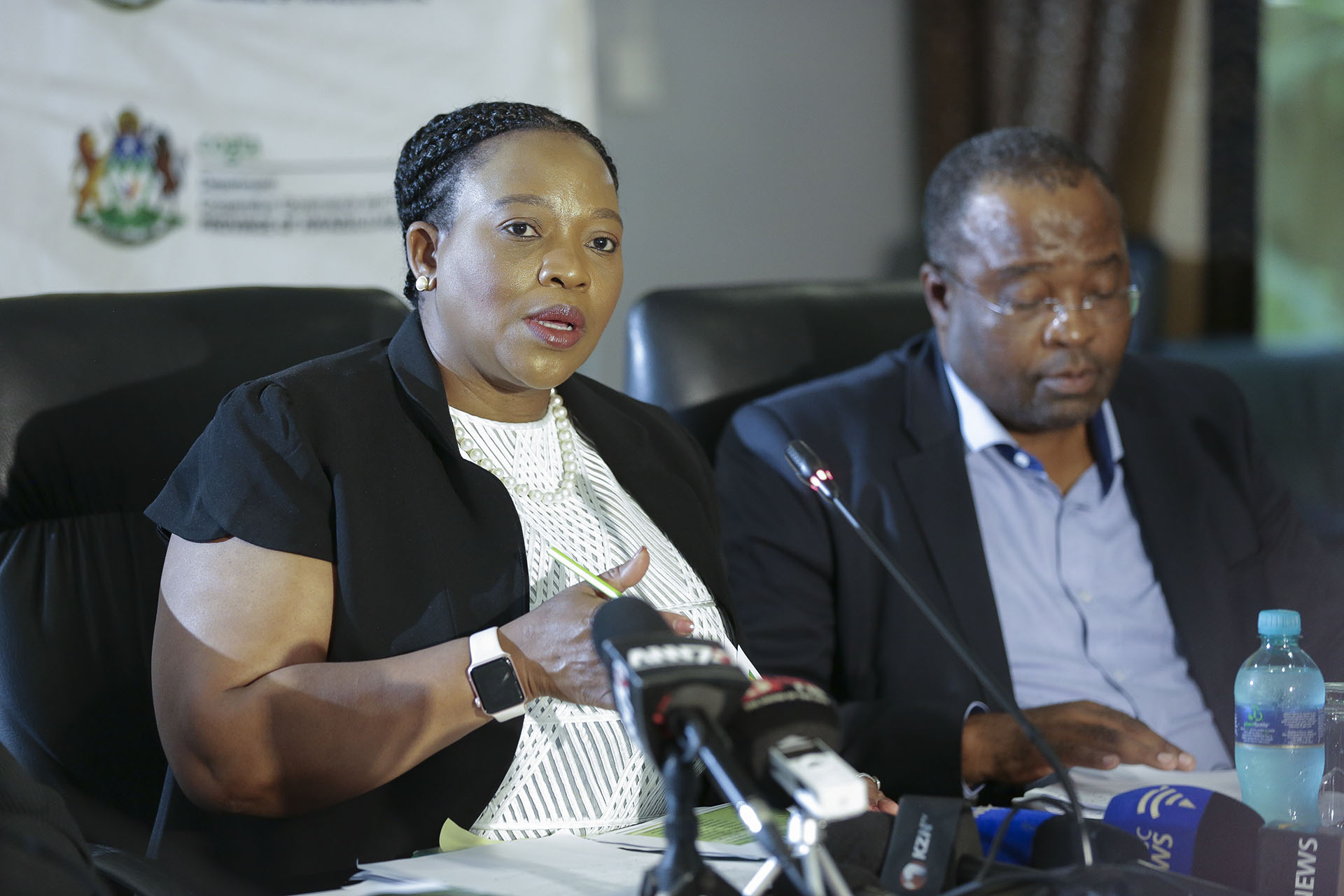 KZN Department of Cooperative Governance and Traditional Affairs (Cogta) has vowed to ensure harsh consequences for poorly performing municipalities as the number of clean audits for 2016/2017 in KZN has regressed to seven from eleven in the previous financial cycle.
“The audit outcomes for 53 municipalities for 2016/2017 include: seven unqualified audits with no findings – that is clean audits; 33 unqualified audits with findings; ten qualified audits; two adverse audit opinions; and one audit disclaimer,” said KZN MEC for Cogta Nomusa Dube-Ncube.
KZN Cogta has also acknowledged one outstanding audit opinion for Inkosi Langalibalele municipality which did not submit its annual financial statements on time. The department has already intervened in this municipality in terms of section 139(1)b of the Constitution and a recovery plan is in place.
“KZN municipalities that maintained their clean audits in 2016/2017 and therefore deserve a round of applause for their consistently hard work are Umzumbe, uMuziwabantu, Okhahlamba, King Cetshwayo district, uMhlathuze and uMhlabuyalingana. All of them have made us proud,” said Dube-Ncube.
The root causes of the negative audit outcomes in 13 municipalities include slow response to improving key internal controls by senior management and the political leadership, inadequate consequences for poor performance, and vacancies in key management positions in municipalities.
“We are introducing a radical audit outcome strategy going forward. We vow to ensure that disciplinary actions are taken and that no salary increments or performance bonuses are paid to officials of municipalities which achieved poor audit outcomes or their councillors,” said Dube-Ncube.
KZN Cogta has already demonstrated that it is not afraid to intervene in poorly performing municipalities when this is necessary. The department now wants to see harsh consequences for non-performance and as it continues to provide hands-on support, it will also be asking all mayors to lead from the front.
For more information contact: KZN Cogta spokesperson Lennox Mabaso, 082 884 2403; or Msawakhe Mayisela, 060 966 4220.
Ends.