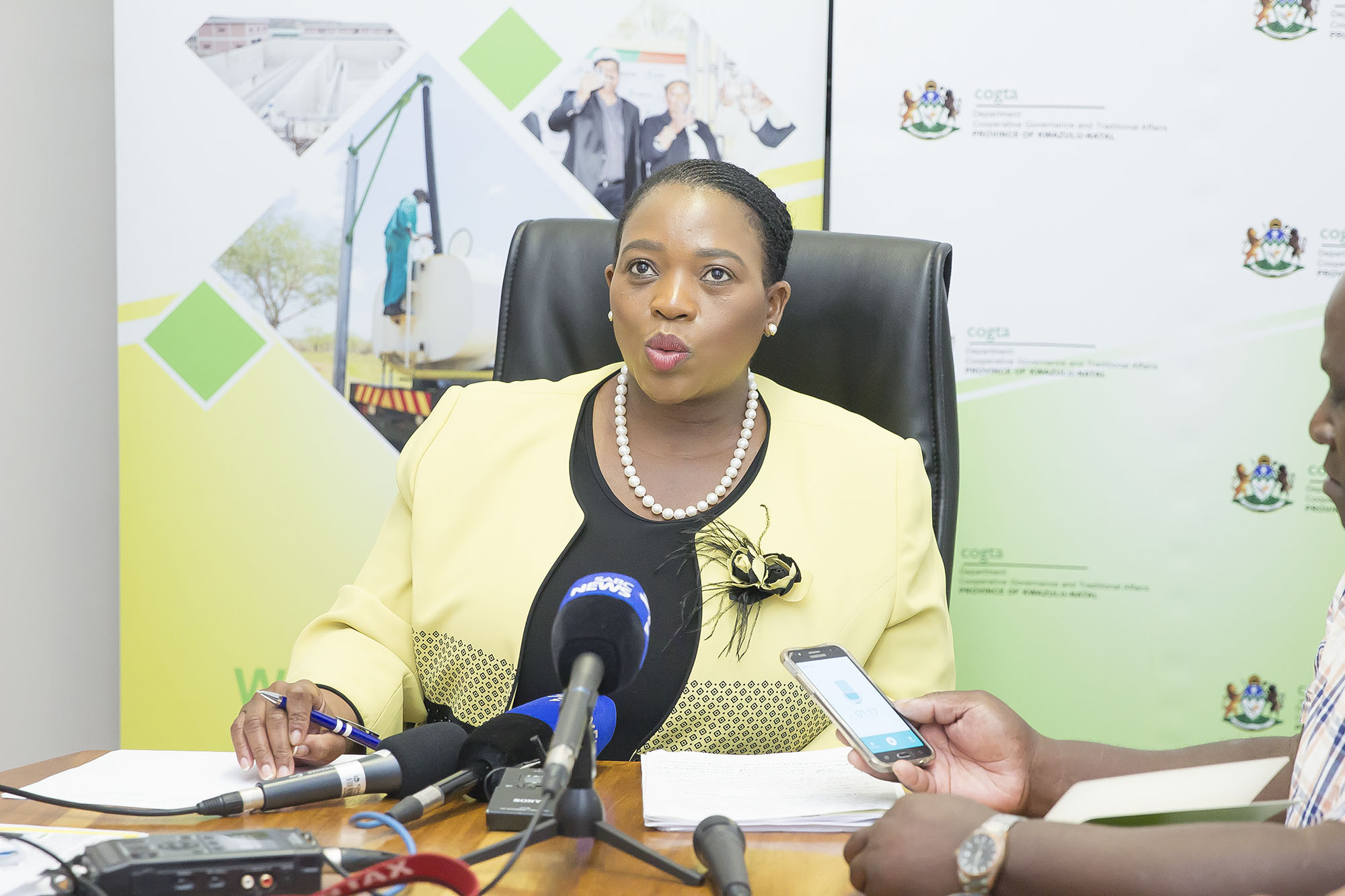 KZN disaster prevention and management teams are intervening across the province, following the extreme weather induced by the cold front which in some areas has led to localised flooding.

There has been a number of sporadic incidents responded to last night.  These include the 22 people who were trapped inside the bus as it got submerged into the water near Nseleni outside Richards Bay. Swift responses by the disaster teams from King Cetshwayo municipality and uMhlathuze ensured that all passengers were rescued to safety.

The other Bakkie reportedly with three passengers was also rescued and all passengers are safe.  We are still frustrated by some people and drivers who attempt to drive across flooded roads despite all the warnings we are issuing.

The preventative evacuation of at least 200 people in Mzingwenya near Richards Bay was also carried out successfully and the communities are being assisted with all emergency needs until the situation is safe for them to return to their homes.  We urge communities to cooperate with our teams and move when asked to do so.

At this stage there are no reported fatalities as a result of the bad weather across the province.  Disaster teams continue to monitor what is happening in various areas.

The province has activated Joint Operations Centres across all municipalities to ensure rapid responses on the ground.

We are monitoring mostly the low lying areas of the province and in informal settlements where the risks of landslides and damage to makeshift structures are likely to occur.  Many of the province’s roads are wet and slippery hence we also appeal to all road users to exercise extra-caution.

Issued by the KZN Department of Cooperative Governance and Traditional Affairs: